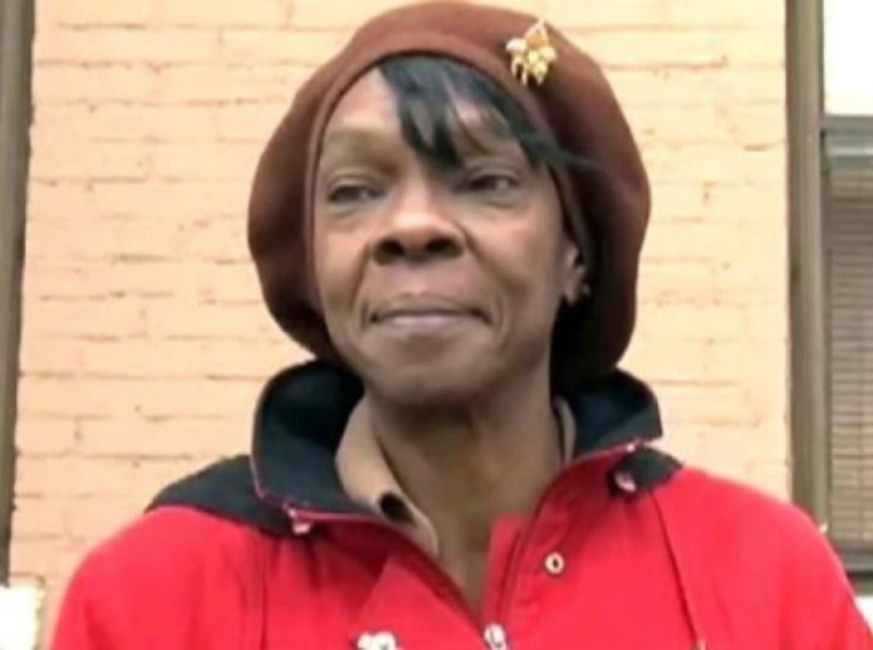 BREAKING NEWS – Cincinnati, Ohio – The U.S. Justice Department of Justice has decided not to charge Melowese Richardson with voting fraud days after she admitted on camera that she committed multiple federal felonies by voting six times for President Obama’s reelection. U.S. Attorney General Eric Holder announced that even though she violated 42 U.S.C. Section 1973i(e) which makes it a felony to vote more than once for a president, he determined that it was a simple case of a woman having poor math skills. He said he now plans on launching an investigation into the school district that graduated her, citing that their fraudulent decision to give her a high school diploma put her in the position to make this embarrassing mistake.