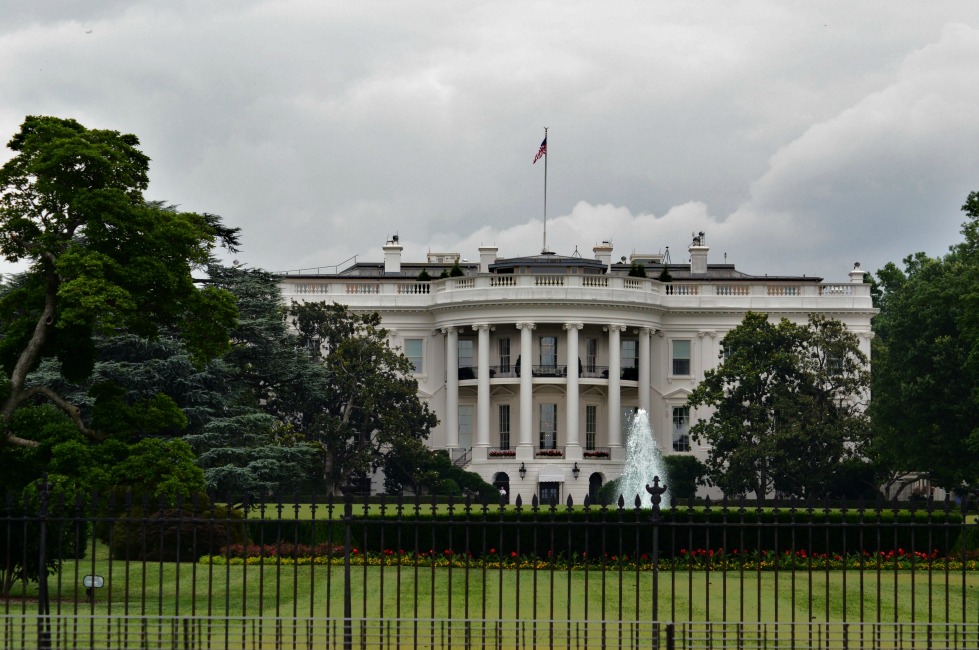 BREAKING NEWS – Washington, D.C. – The White House is in damage control after a memo was leaked out around the recent two well publicized trespassers. According to republicans, the document clearly proves that President Obama is attempting to gain more Latino support in the upcoming election by encouraging people to jump the fence, in order to show it would pointless to build one at the southern border.