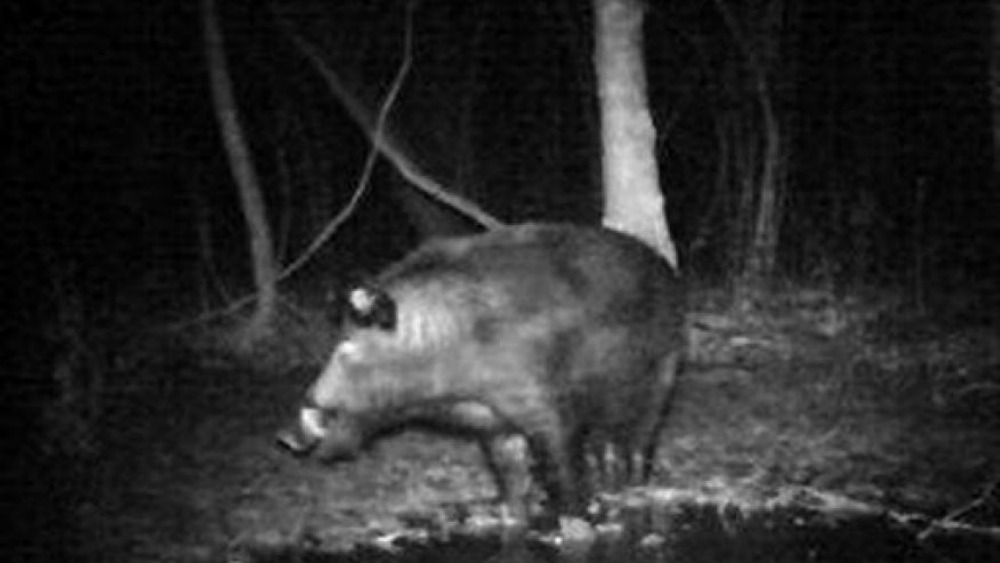 BREAKING NEWS – Baton Rouge, Louisiana – In the past three decades, wild pigs have been spreading across America like crazy—to the tune of 5 million of the porkers in 39 states. It’s unclear what’s behind the recent surge, but experts are working hard to find a way to contain them, Scientific American reports. Between the damage they cause and efforts to control them, wild pigs cost some $1.5 billion per year. PETA is opposed to the idea the NRA has for dealing with the problem, which involves bullets, lettuce, and tomatoes.