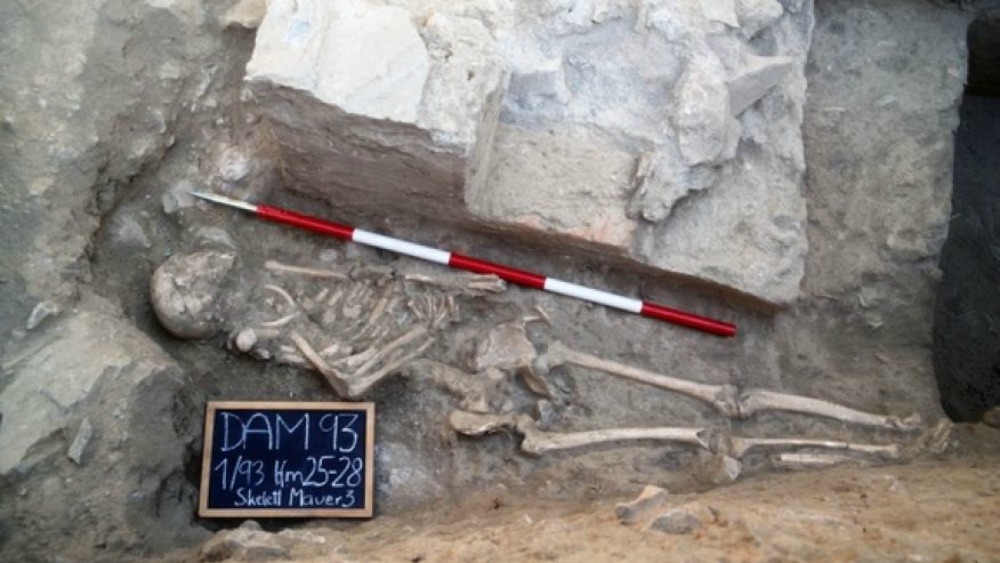 BREAKING NEWS – Ephesus, Turkey – A 2014 study has analyzed the skeletal remains of ancient gladiators and found that the Roman warriors drank a beverage filled with ash and vinegar. Long before modern athletes recharged with post-workout drinks, ancient gladiators may have guzzled an ash-filled beverage laden with electrolytes a Roman-era equivalent of a sports drink. Archaeologists feel they have a confirmation to their conclusions, after translating the remains of an ancient flyer that was apparently promoting the drink at that time, even though only half of it was intact. The surviving portion of the fragment read, “If you’re thirsty and exhausted after stabbing and hacking an opponent to pieces in front of a cheering crowd, and you feel you don’t have the energy to continue to participate in the joy of slashing open a few more arteries …”