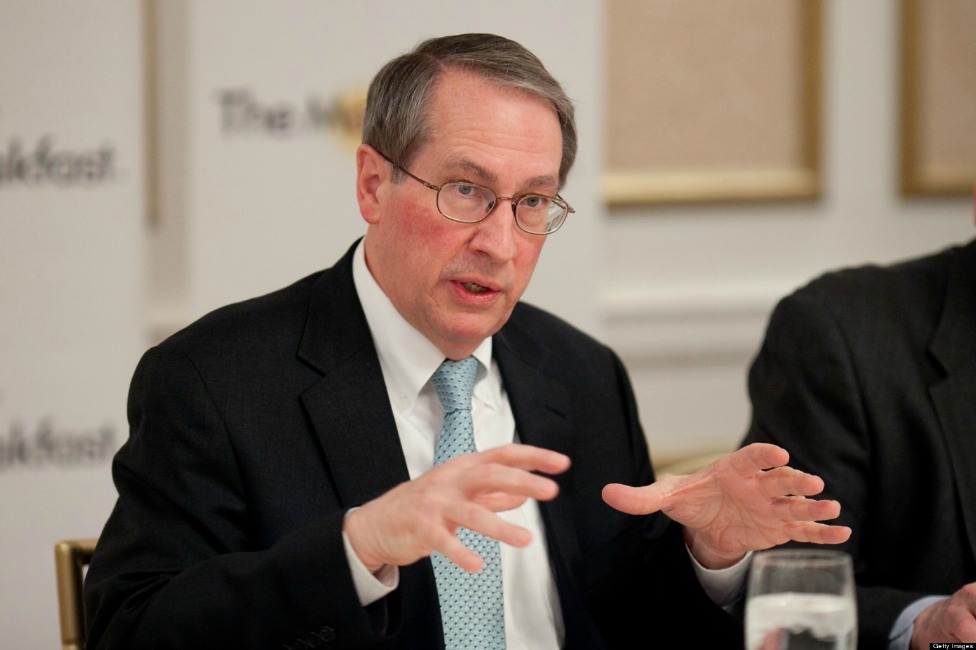 BREAKING NEWS – Washington, D.C. – Lawmaker claims plans may be in pipeline to bring non-citizens to U.S. for Ebola treatment. Rep. Bob Goodlatte, R-Va., chairman of the House Judiciary Committee, told Fox News that his office has received “information from within the administration” that these plans are being developed specifically for ISIS fighters as a peace offering. In the memo, President Obama informs members of the terrorist group that if they eventually contract the disease, he will be making available a medical plan with a small deductable. ISIS leader Abu Bakr al-Baghdadi, said that he would never accept the proposal because the U.S. is an ally of Israel, and President Obama did not guarantee in writing that if the Islamic extremist liked their plan, they could keep it.