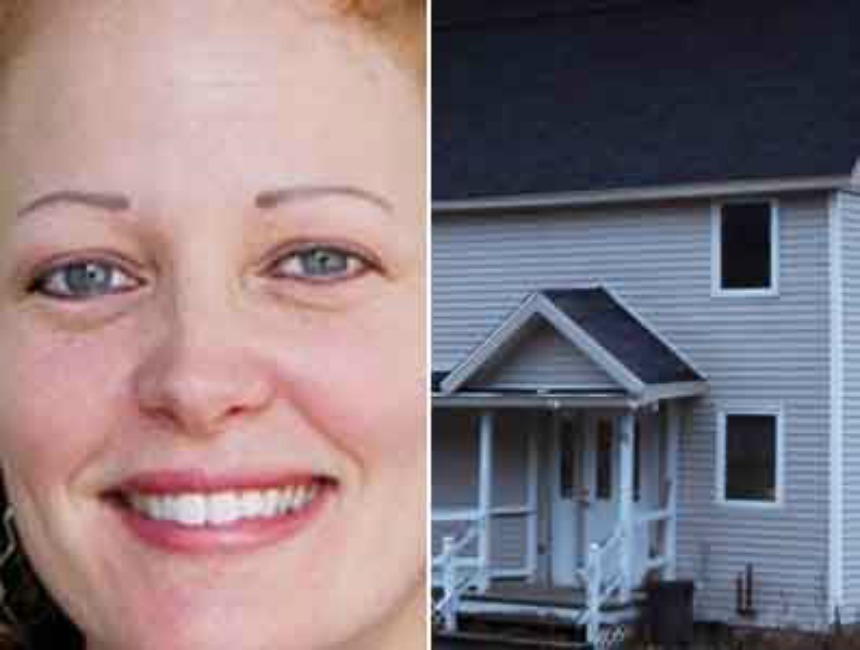 BREAKING NEWS – Fort Kent, Maine – With state troopers monitoring her home, a nurse in the eye of a growing storm over state-ordered quarantines for health workers who have treated Ebola patients met the media late Wednesday after vowing that she would leave her home if Maine officials did not lift their restrictions on her by the following day. State officials are seeking a court order to detain Kaci Hickox for the remainder of the 21-day incubation period for Ebola that ends on Nov. 10. While the request is pending, state police say they plan to monitor Hickox’s movements and interactions. Her attorney Norman Siegel has now filed court papers which stated in part, “Assuming Hickox has Ebola and it infected every hicktown and ‘lobster smelling’ resident the entire state, because Maine has not made a single notable contribution to the United States in 194 years, if everyone here died from it, would the rest of country notice or even care?” Legal experts believe that Segal’s argument is strong, accurate, and compelling.