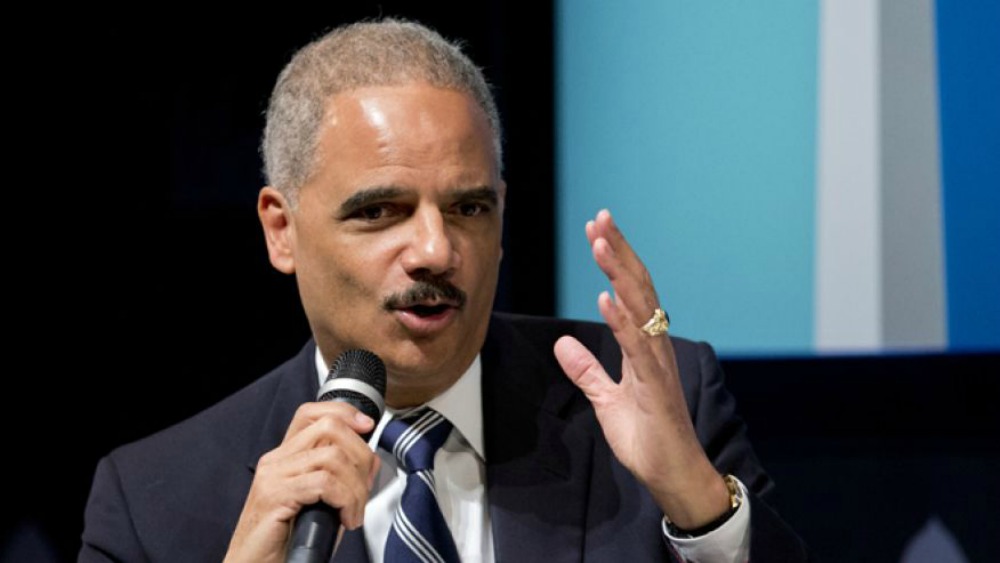 BREAKING NEWS – Washington, D.C. – Outgoing U.S. Attorney General Eric Holder says he has one regret: his department’s court order for only Fox News reporter James Rosen’s emails labeling him a criminal “co-conspirator”, and he felt he should have relentlessly went after a few more people that he felt was “damaging the public image of the President”. While addressing the “Washington Ideas Forum”, Holder stated that he if he could do it over, he wish he would have given others the same label he gave Rosen, including Fox’s Megyn Kelly for exposing all the lies of ObamaCare, Bill O’Reilly for asking President Obama questions in an interview that he knew an intelligent response was not forthcoming, and Joe Biden for proving on countless occasions that he has the lowest I.Q. of a VP since the War of 1812.