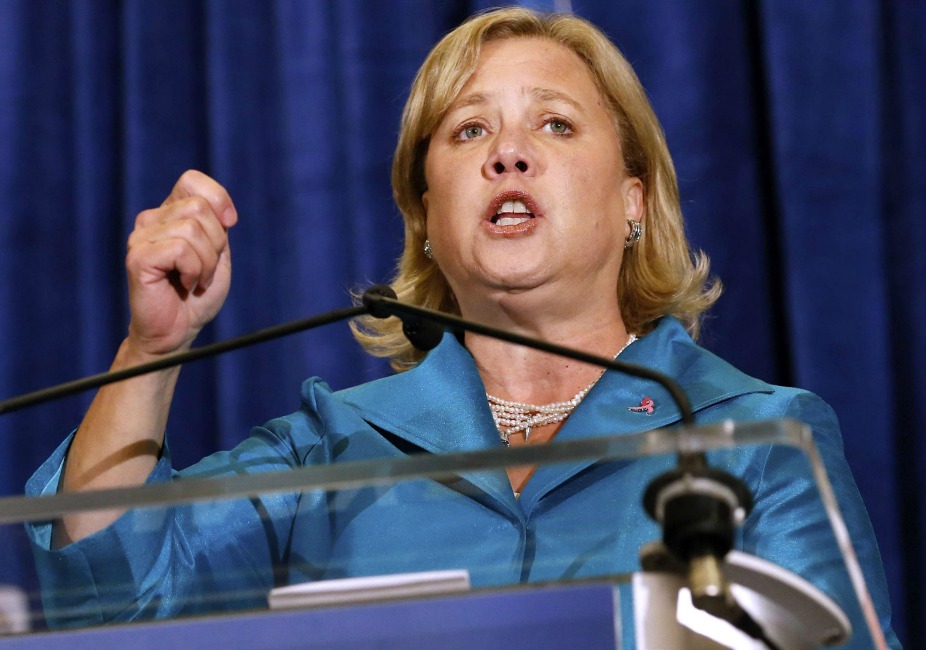 BREAKING NEWS – Baton Rouge, Louisiana – Senator Mary Landrieu says southerners are bigots, that’s why they don’t like President Obama. “I’ll be very, very honest with you”, she said to Chuck Todd of NBC News, “The South has not always been the friendliest place for African-Americans. It’s been a difficult time for the president to present himself in a very positive light as a leader.” When Todd asked her why she hasn’t requested that President Obama come to Louisiana and campaign for her, Landrieu responded, “It’s because of his awful approval ratings, prompted by the way he bungled the oil spill off our coast, and on how ObamaCare made many of us democrats look like liars and idiots. I want him to stay far away from me but because I don’t want to be linked to his incompetence, and his race has nothing to do with it.”