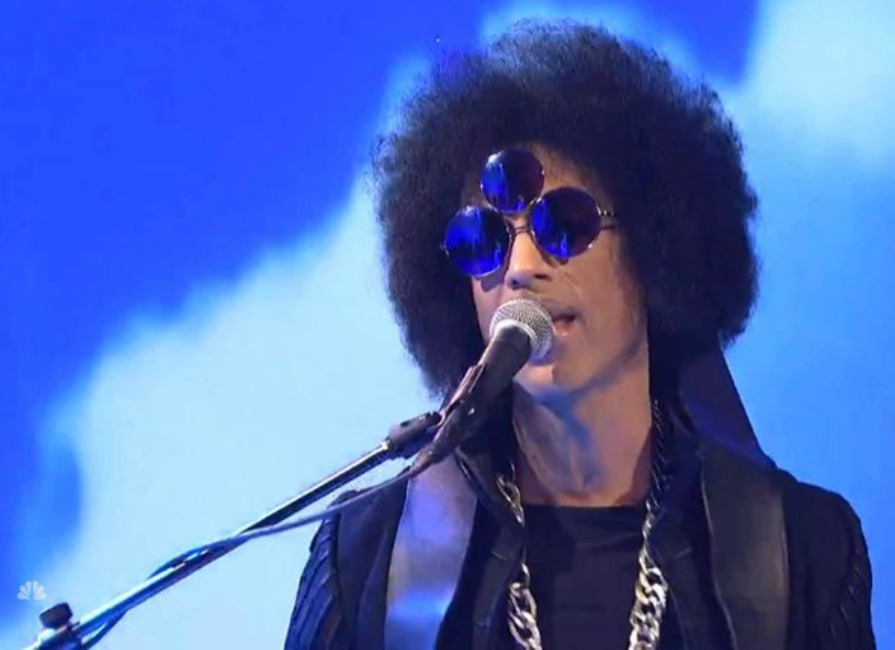 BREAKING NEWS – New York City, New York – Saturday Night Live producer Lorne Michaels is said to be outraged at Prince for doing an extended jam for 8 minutes, when the pop singer was told to wrap it up after 4 minutes. Prince later said he simply didn’t see the sign for him to shut it down, explaining that he is farsighted in all three of his eyes.