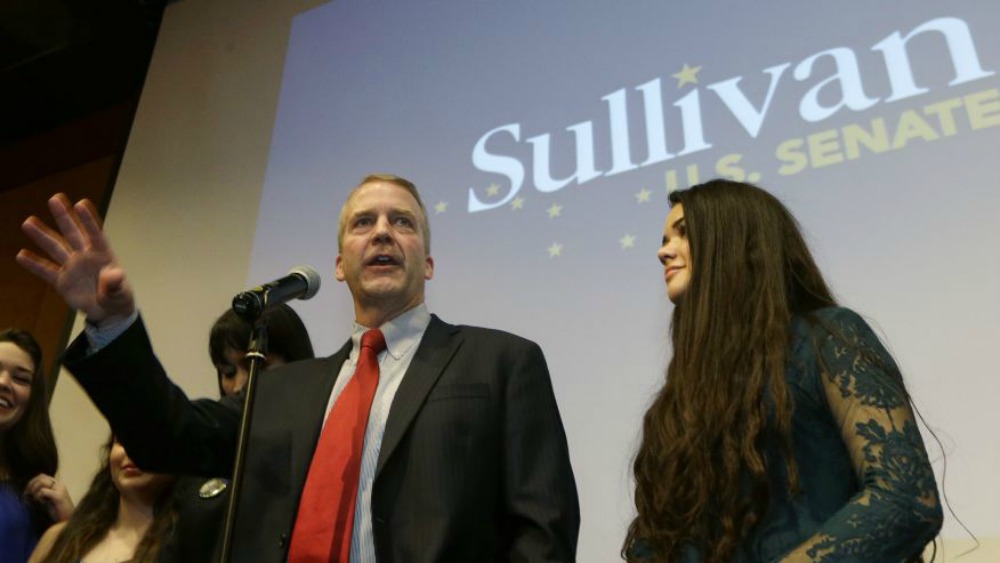 BREAKING NEWS – Juneau, Alaska – After a final count, Republican candidate Dan Sullivan has defeated Democratic incumbent Sen. Mark Begich in Alaska’s U.S. Senate. Begich is now openly blaming Al Sharpton for his loss, saying that the infamous civil rights leader failed to keep his promise that he could persuade Eskimos to vote democrat, after convincing them that they are victims of oppression and are entitled to government handouts.