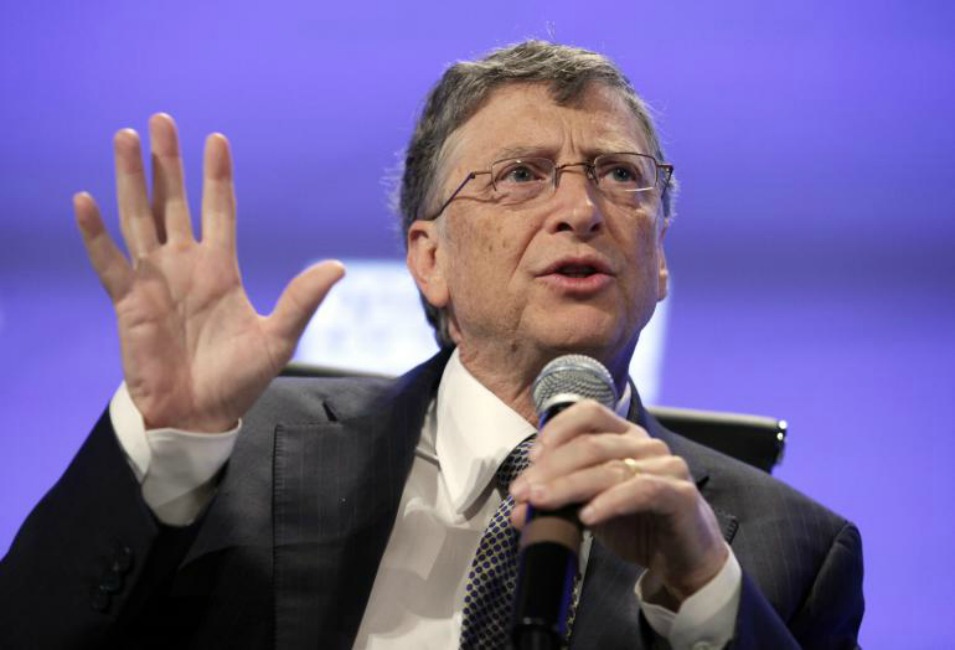 BREAKING NEWS – Seattle, Washington – Due to the dramatic increase in the use of solar panels all over the planet, billionaire Bill Gates has announced that he is currently putting together a proposal to purchase the sun… from God. According to a leaked memo between Gates and his investors, he told them that, “I don’t know what kind of businessman God is, but I think I can low ball the price. Hopefully, he’ll be impressed with my invention of Microsoft, since he has never created anything nearly as sophisticated.”