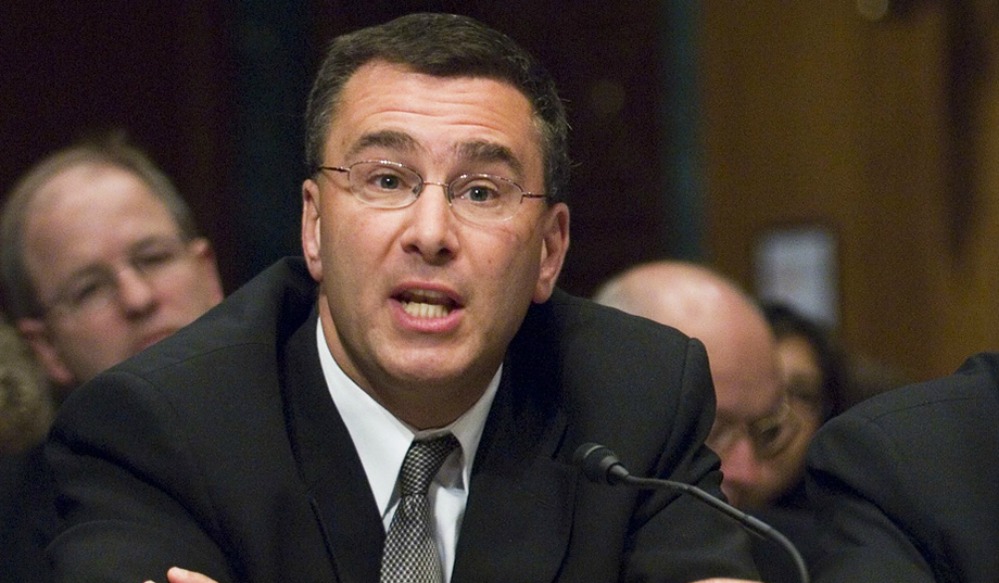 BREAKING NEWS – Washington, D.C. – Yet another video has surfaced of ObamaCare architect Jonathan Gruber crediting the passage of the health care bill in part to American voters’ lack of intelligence. The Daily Caller posted the third video Wednesday of the MIT professor, this time speaking at the University of Rhode Island in 2012. “We just tax the insurance companies, they pass on higher prices that offsets the tax break we get, it ends up being the same thing. It’s a very clever, you know, basic exploitation of the lack of economic understanding of the American voter.” He concluded by saying, “That it’s nothing to stress out over, because I assure you that there will be plenty of people out there that have ulterior motives or simply aren’t too bright, that will defend this idiotic logic”.