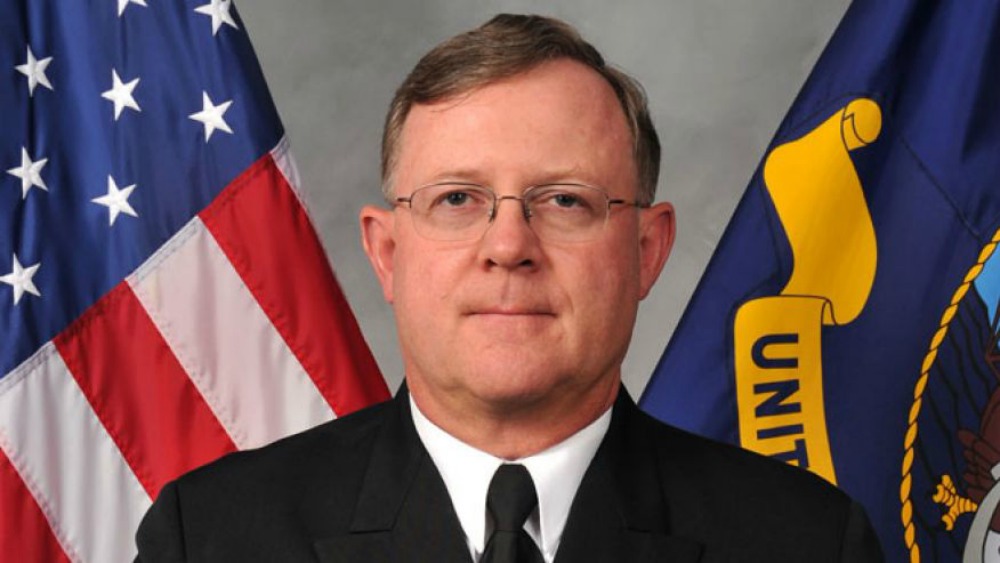 BREAKING NEWS – Norfolk, Virginia – Rear Adm. Timothy M. Giardina, who was fired last year as No. 2 commander of U.S. nuclear forces at an early stage of a Navy criminal investigation into the counterfeit chips, acknowledged to The Associated Press that he played the fake chips at a poker table in the Horseshoe Casino in Council Bluffs, Iowa, in June 2013. He then denied that he played any role in making them. Through the Freedom of Information Act the AP obtained, Giardina acknowledged that he had a gambling problem regularly losing his entire pay checks playing poker, and he was caught on tape at a pawn store, trying to sell them an aircraft carrier.