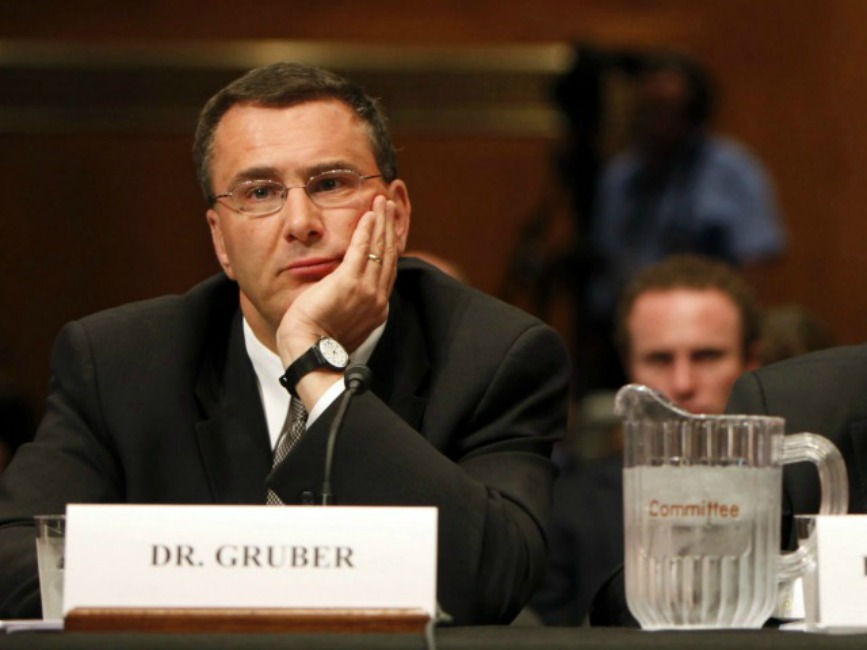 BREAKING NEWS – Washington, D.C. – Jonathan Gruber, the controversial MIT professor and ObamaCare architect caught on video calling the American people stupid multiple times, has agreed to testify before the House Oversight Committee next month on the lack of transparency surrounding the Affordable Care Act. In a letter to Gruber, Rep. Darrell Issa, R-Calif., chairman of the House committee, asked him and Marilyn Tavenner, the Centers for Medicare and Medicaid Service administrator, to appear and answer questions on repeated transparency failures and outright deceptions involving the Affordable Care Act. Gruber responded to them by saying he was insulted that Congress referred to him as being “deceptive” because they have “absolutely no basis” to call him that. He was later overhead saying that even though he told Congress he’d be there, he has no intention of showing up.