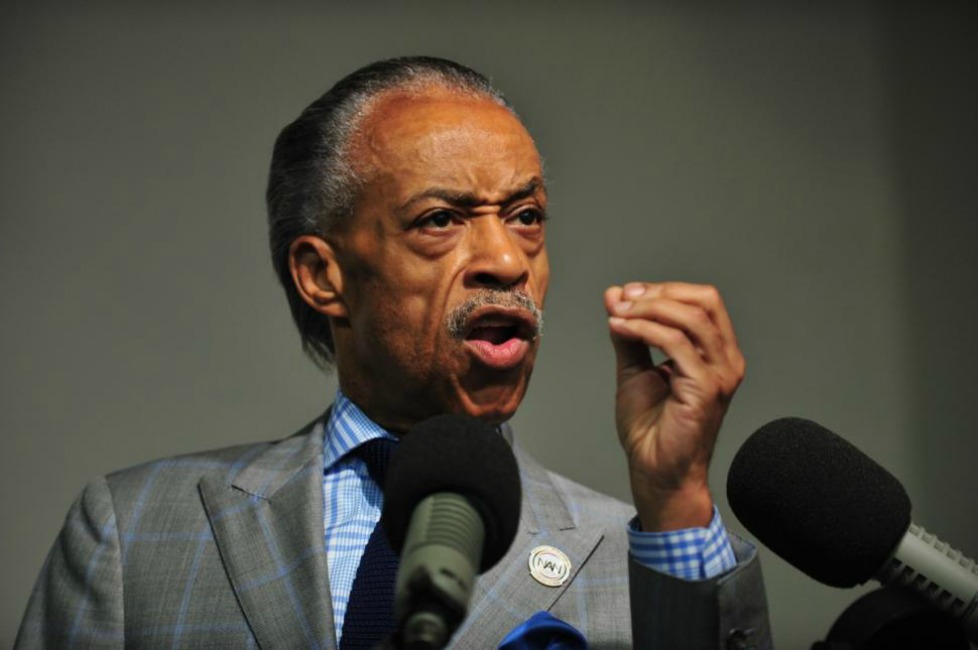 BREAKING NEWS – Washington, D.C. – Al Sharpton states that he feels that the people rioting in Ferguson, Missouri should not be arrested or prosecuted. He said his position has nothing to do with race, because “white people had a legit reason to riot and loot after O.J. Simpson was acquitted and chose not to. And due to the statute of limitations, it’s too late for them to revisit an opportunity “to acquire products” that they foolishly lost.”