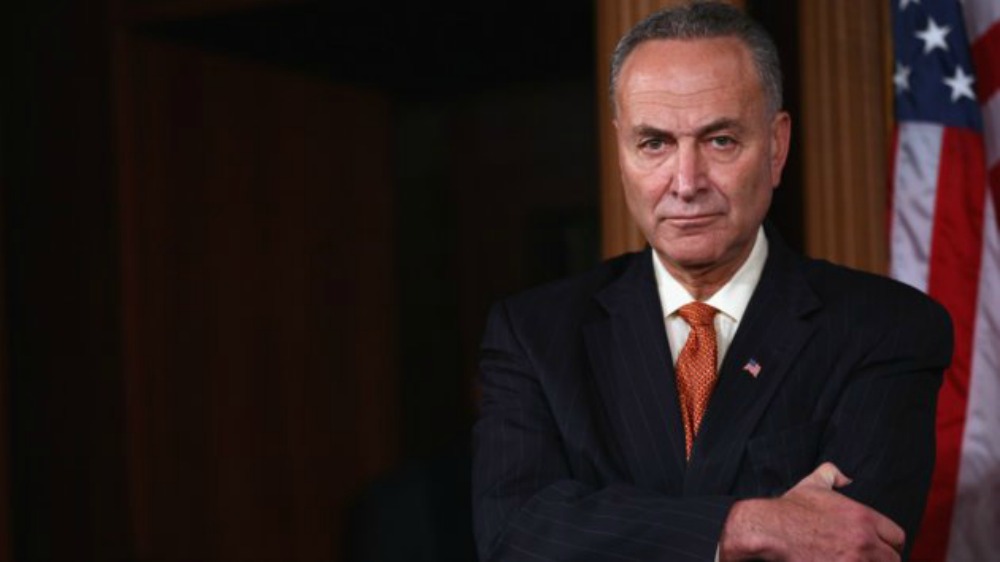 BREAKING NEWS – New York City, New York – Sen. Chuck Schumer, is criticizing President Obama over the 2010 health care overhaul. Schumer stating that the democratic party should have focused on helping more of the middle class than the uninsured, whom he called “a small percentage of the electorate.” Schumer added that ObamaCare was just one of a “cascade of issues” that the White House had bungled. He went on to say, “That America has spoken earlier this month, and have kicked out of office, every imbecile that voted for ObamaCare. And I would urge all Americans to pray diligently to their God, that in the next election,voters will get rid of the rest of the morons that supported it.”