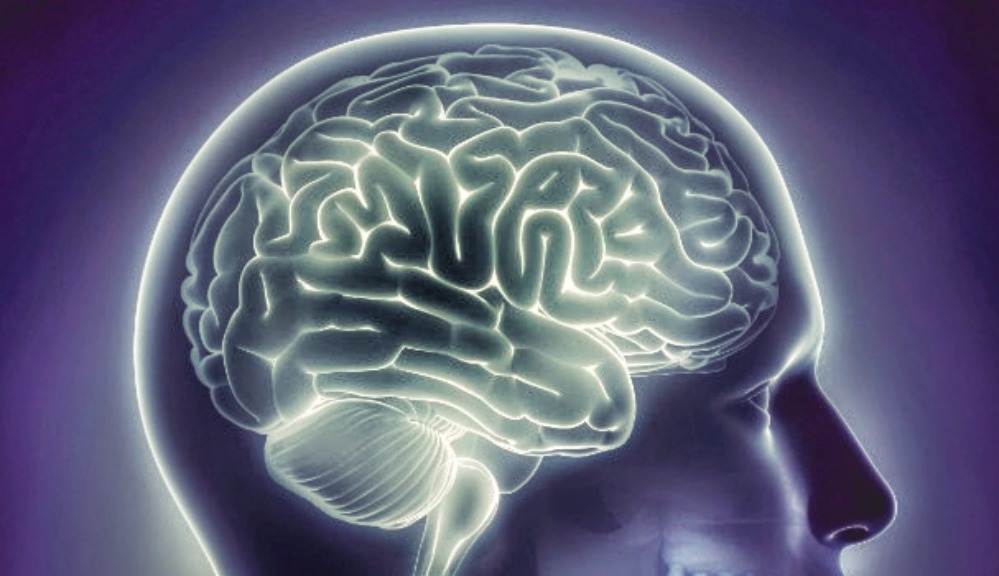 BREAKING NEWS – Chicago, Illinois – After conducting a twenty year study, the American Psychiatric Association has reached a conclusion that many people in their profession has suspected for years. Dr. Melba Vasquez President of the APA has now released their findings which are; if a person regularly takes an irrational position in an argument, or often says things that makes no sense whatsoever, more than likely they are going through the early stages of becoming really stupid.