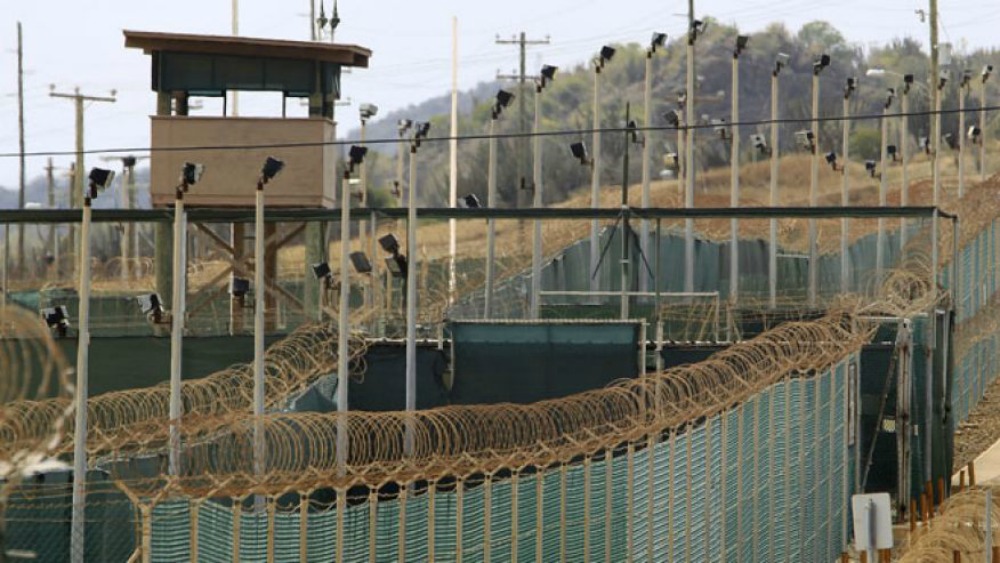 BREAKING NEWS – Washington, D.C. – The Pentagon is preparing to transfer more detainees from Guantanamo Bay in coming weeks despite continued Republican opposition, according to defense and congressional officials. The Wall Street Journal reports that, after five detainees were transferred last week, there will be another round in December. House and Senate negotiators are debating whether to revise the rules governing transfers as a part of this year’s defense authorization bill, which sets Pentagon policy. The House version of the measure has proposed much stricter restrictions on transfers. Vice President Biden stated that “releasing some of the radical Muslims is the compassionate thing to do, because I bet many of them want to go home and be with their families to celebrate Christmas.”