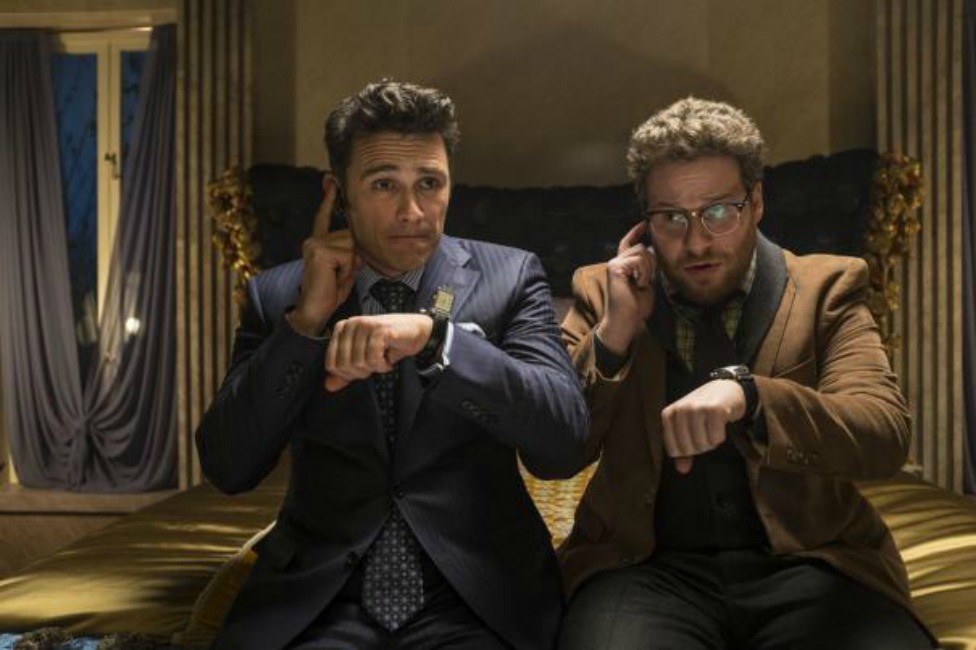 BREAKING NEWS – Hollywood, California – The FBI is now investigating the possibility that North Korea was not behind the cyber attack against Sony Pictures, after watching the movie, “The Interview” and then reading some of the reviews. At a press conference, the FBI Director James B. Comey, said “we have confiscated the hard drives of Seth Rogan and James Franco, because this flick is so awful, we feel that both of them had motives just as strong as North Korea not to see this thing in theaters.”