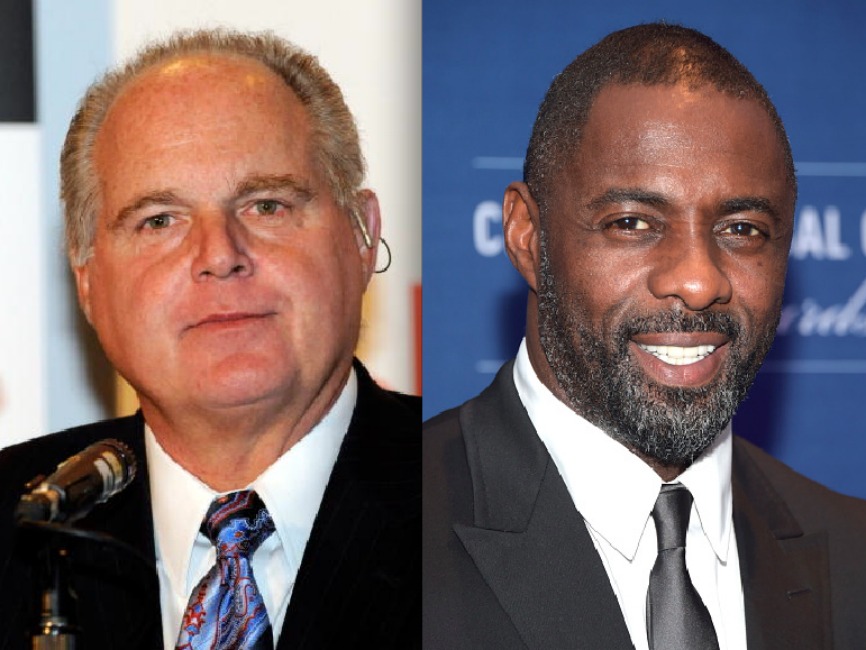 BREAKING NEWS – Washington, D.C. – The Congressional Black Caucus has collectively stated that they are outraged at Rush Limbaugh labeling him as a racist, for stating that British actor Idris Elba should not be given consideration to play James Bond, even though Sony Pictures has pondered offering him the lead. When the CBC was asked if they would have a problem with a white man playing 1970’s fictional African-American cop “Shaft”, they responded that would be improper, “because no white man understands the concept of cool”. After being informed of the current debate, NOW (National Organization of Women), is demanding that Marvel explains to them why a woman has never been offered the lead role as “The Hulk”.