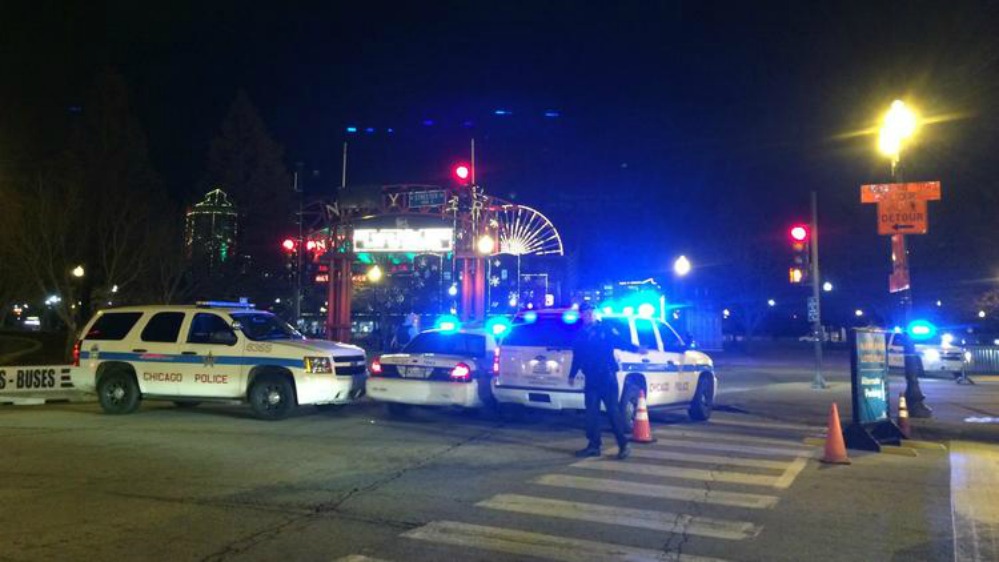 BREAKING NEWS – Chicago, Illinois – A huge fight between dozens of teens has led to the arrests of five people Friday night at Navy Pier. Chicago Police were forced to temporarily close the pier right in the middle of Winter Wonderfest. They investigated reports of a disturbance caused by groups of teenagers. One witness at Navy Pier told the Sun-Times he saw at least 100 teens involved in eight different fights. According to a U.S. Naval officer investigating the incident, the fights broke out between two rival gangs over the interpretation of rules of Milton Bradley’s popular game, “Battleship”.