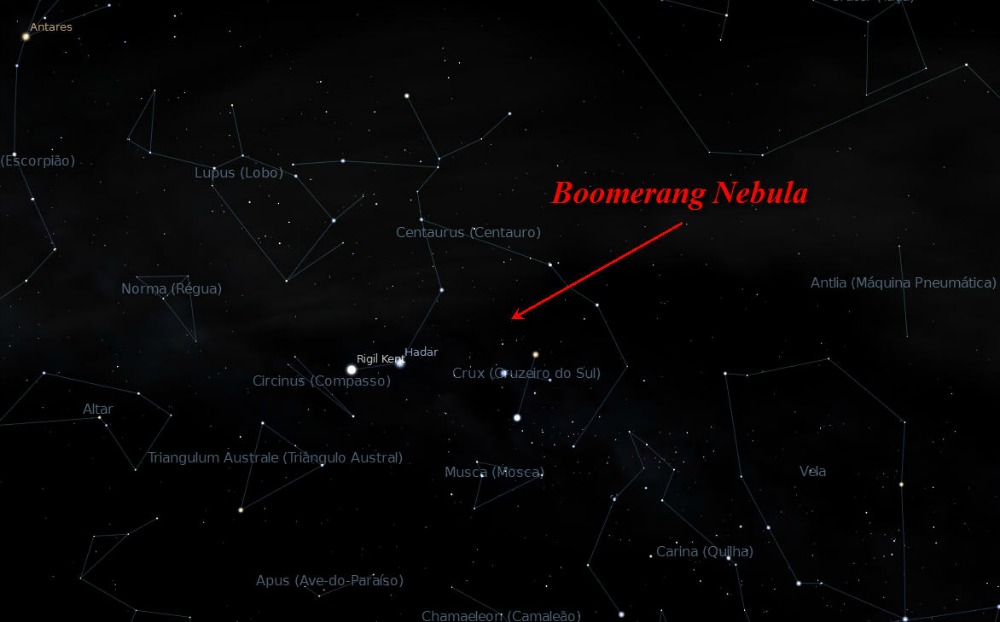 BREAKING NEWS – Washington D.C. – The Boomerang Nebula (also known as the Bow Tie Nebula), where a dying star 5,000 light-years away has created the coldest known place in the universe, Smithsonian reports in a wintery look at the 2013 discovery. Researchers measured the temperature last year in northern Chile with a special telescope dubbed ALMA, Space.com reported. The second coldest place in the known universe is any part of Chicago in mid to late January.