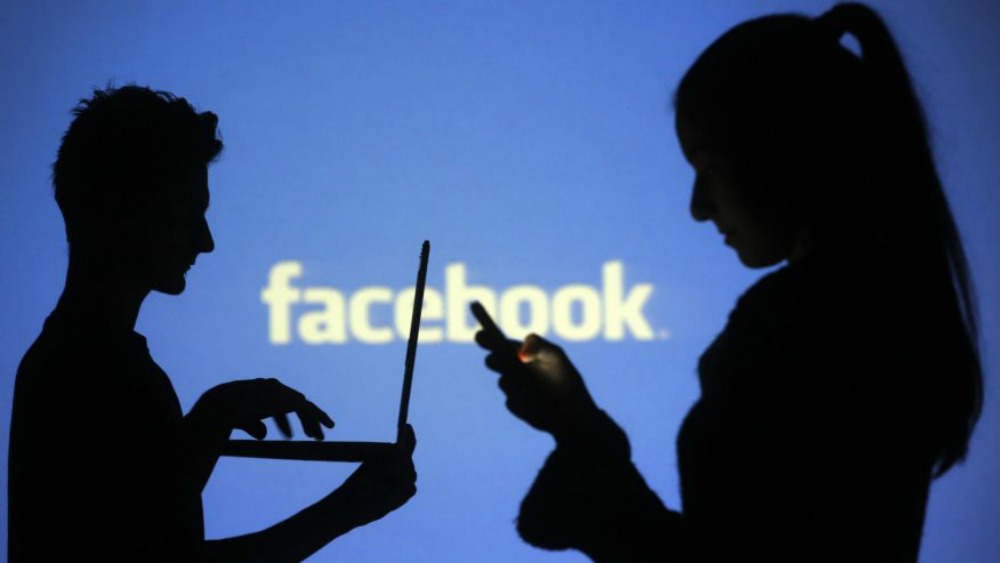 BREAKING NEWS – Palo Alto, California – Facebook says sorry after ‘Year in Review’ feature causes embarrassment for millions of members. With 2014 drawing to a close, many Facebook users logging in over the holiday season will have noticed Year-in-Review posts in their News Feed. For those not familiar with the feature, consider it as an algorithmically generated slideshow pulling together specific personal content of members that posted inappropriate images and comments that highlights their stupidity throughout 2014. The controversial program is designed to locate images of intoxicated people doing things that humiliate themselves. It is also designed to find all comments that were written by people while they were under the influence, based on their countless typos. However, the current flaw in the system is, the program often confuses drunk people with those written by individuals that are uneducated former public school attendees, that simply don’t know how to spell.