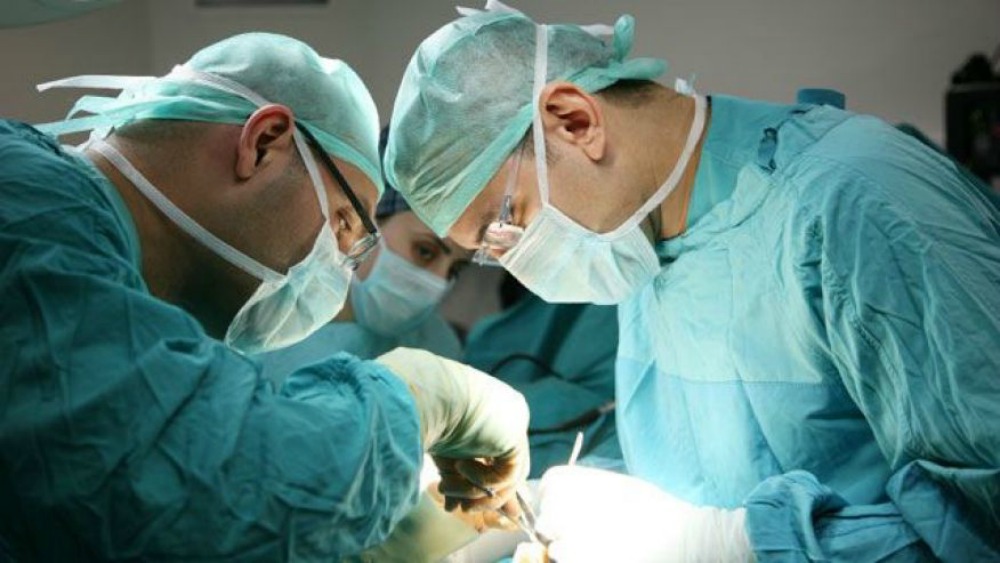 BREAKING NEWS – Indore, India – A team of surgeons in India removed 80 teeth from the upper jaw of a 7-year-old boy on Friday, TimesOfIndia.com reported. “Teeth-forming cells in such a large number are not found in kids of this age group,” Dr. Ankit Khasgiwala, who helped perform the surgery at Maharaja Yeshwantrao Hospital in Indore, told The Times of India. “Had the patient visited us four years later, at least 200-odd teeth could have developed. And if he were a she, and eventually became a woman, the additional teeth would have probably had her talking about five times as much as a normal women. That condition would have more than likely prompted her husband to commit suicide.”