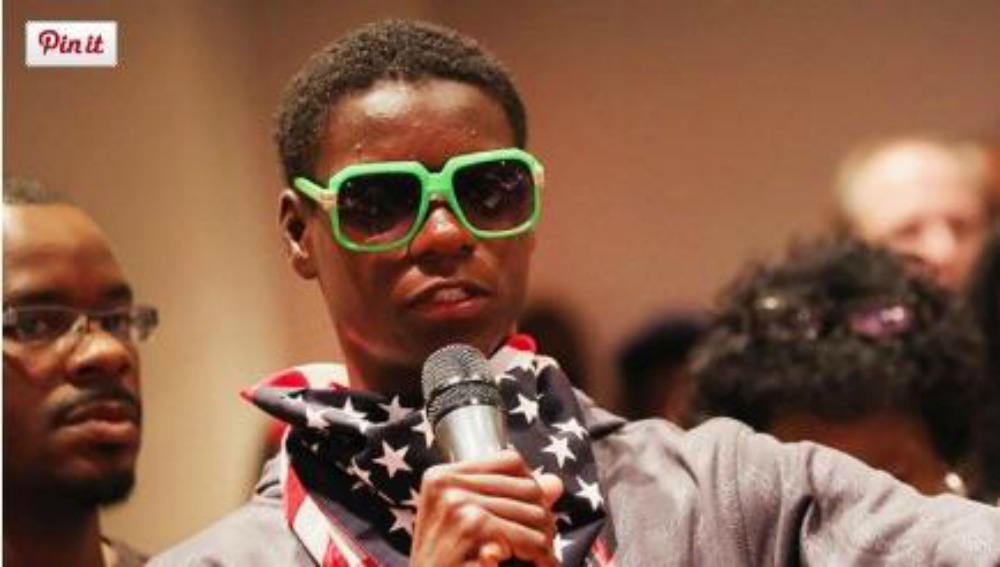 BREAKING NEWS – Ferguson, Missouri – In St. Louis County, police have arrested 19 year-old political activist Joshua Williams and charged him with “1st degree arson, 2nd degree burglary and misdemeanor theft” in Berkeley, Missouri on Christmas Eve. He was  an out spoken protester regarding the Michael Brown shooting, that constantly advocated peace. St. Louis County police arrested him after several local media outlets and store surveillance captured images of him trying to set a pile of wood on fire outside a convenience store on North Hanley Road. Williams later stated that he had been falsely accused, because he was only gathering wood to build a treehouse for his children for Christmas, and he tried to light a fire because his fingers were cold. Upon hearing this, Al Sharpton said he plans on coming back to Ferguson ASAP, to address this “second case of rogue cops and a racist judicial system.”