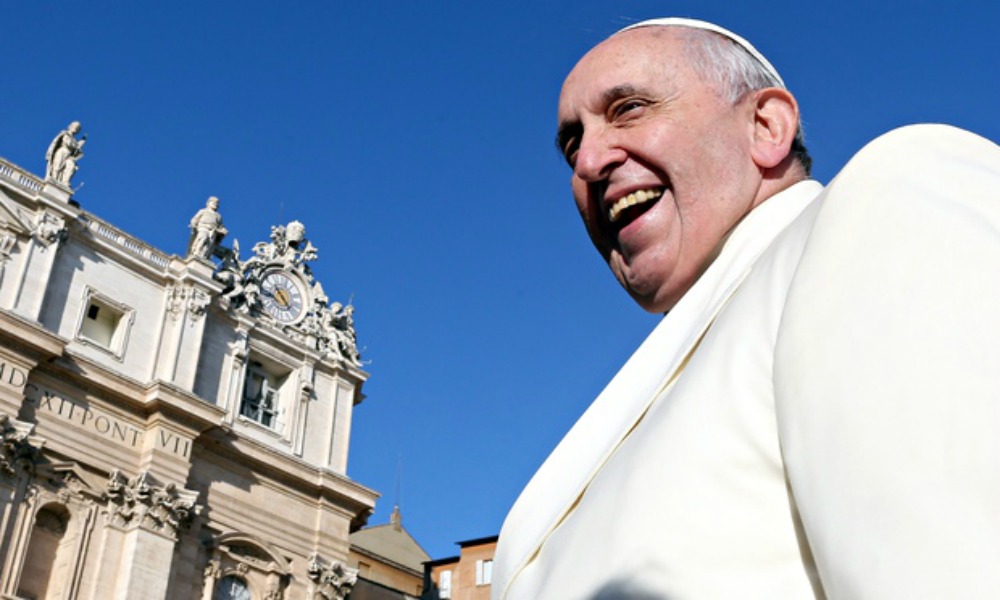 BREAKING NEWS – Rome, Italy – Pope Francis I plans to directly influence next year’s crucial UN climate meeting in Paris, when countries will try to conclude 20 years of fraught negotiations with a universal commitment to reduce emissions. Bishop Marcelo Sorondo, chancellor of the Vatican’s Pontifical Academy of Sciences, stated that, “Our academics supported the Pope’s initiative to influence next year’s crucial decisions,” Sorondo told Cafod, the Catholic development agency, at a meeting in London. “The idea is to convene a meeting with leaders of the main religions to make all people aware of the state of our climate.” Pope Francis I later added that, “hell won’t be nearly as hot as people think it will be, and non-believers who live in the tropics in deserts, when they die, should easily be able to make the adjustment to the perpetual heatwave”.