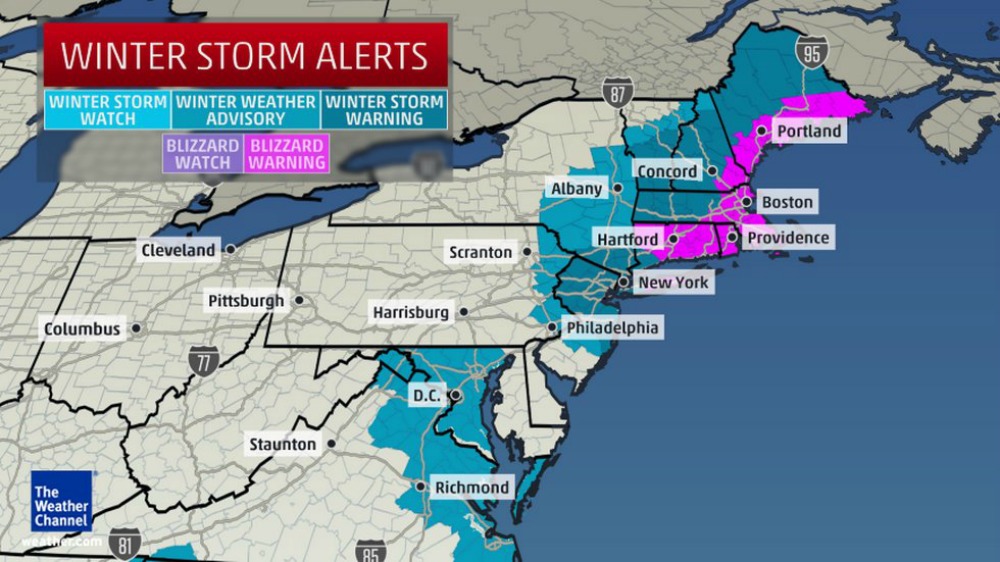 BREAKING NEWS – New York City, New York – Al Gore make’s a shocking allegation regarding the expected east coast blizzard. He said he has proof that the entire storm is a hoax, and global warming deniers and republicans, have purchased every snowmaking machine, snow cone making machine, and bags of ice, with plans to scatter it all over the east coast to give “the illusion of a blizzard.” He angrily went on to say, “I’m on to these con artists and they know it! Hopefully honest intelligent people that believe in science, won’t fall for this fraud perpetrated with ulterior motives.”