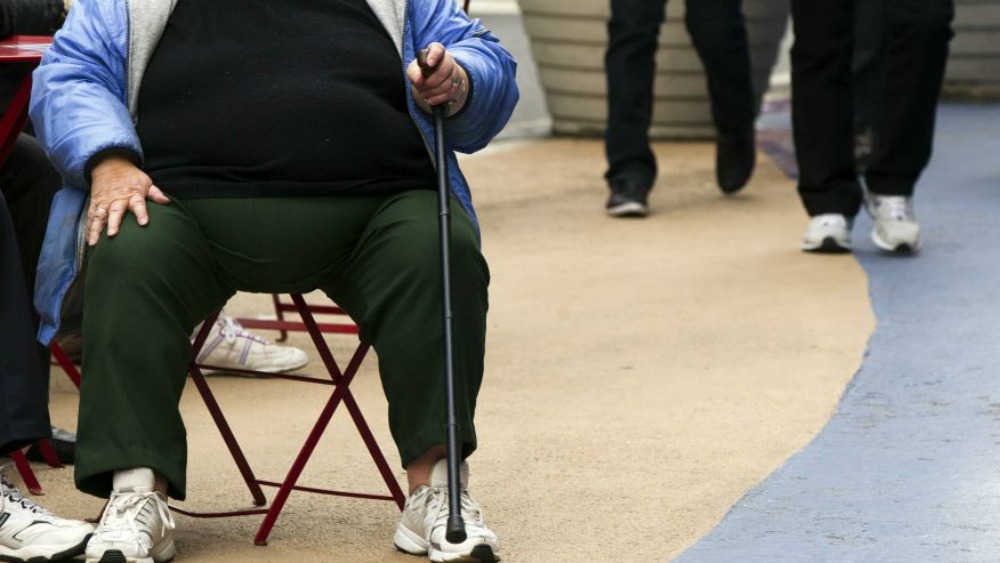 BREAKING NEWS – Wshington, D.C. – Jonathan Gruber, long credited as the architect of ObamaCare, once discussed the necessity of taxing fat people by body weight in order to fight obesity. “Ultimately, what may be needed to address the obesity problem are direct taxes on body weight,” Gruber wrote in an essay for the National Institute for Health Care Management in April 2010, just months after helping design ObamaCare with the president in the Oval Office and during the period in which he was under contract as an Obama administration consultant. He further explained, “That we should do this in a way that is as inconspicuous as possible so no one gets offended. And after we determine who is overweight, it is essential that we keep track of these people.” Gruber later explained that he created a file that monitors all people that have been catergorized as overweight, calling it “The Biscuit List”.