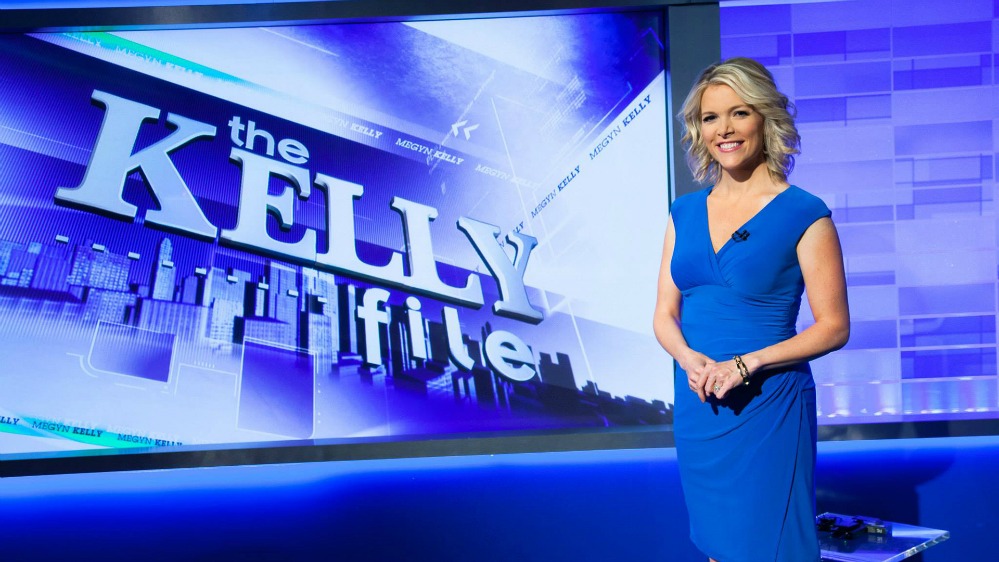 BREAKING NEWS – New York City, New York – MSNBC host Melissa Harris-Perry said she is deeply disappointed in Megyn Kelly from Fox News, for criticizing her review of U.S. Attorney General Eric Holder, requesting for him to “quack like a duck”. Perry said in part in a written letter that “As a woman, Megyn Kelly knows that there are very few of us that have our own shows. Fox has the highest ratings by far, and we’re at the bottom of the barrel. If I say or do some things that are idiotic, I’m trying to get ratings motivated by my frustrations! If Megyn Kelly was in my position, I think she would have done the same thing, and the handful of emails that I received from my few viewers, have backed me on this.”