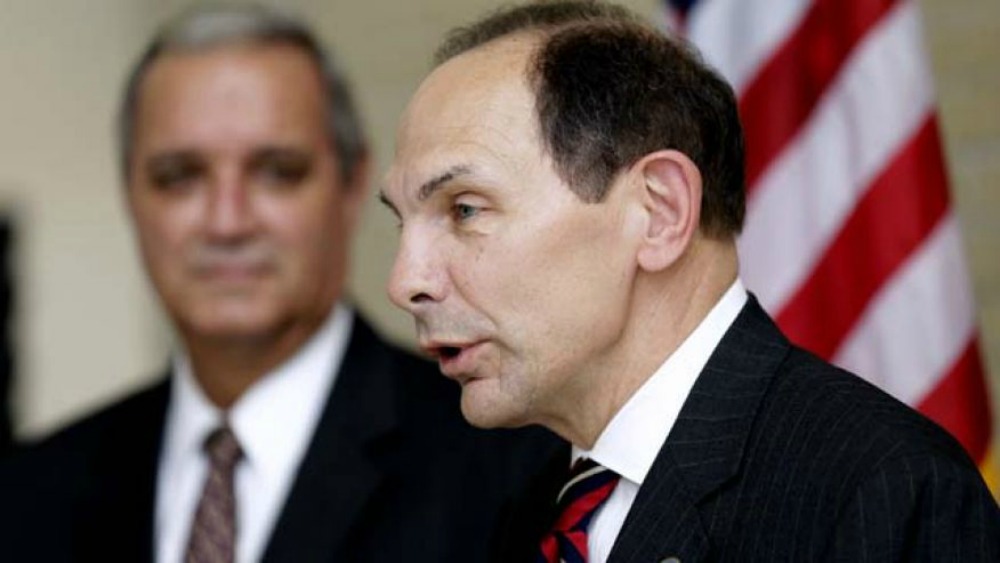 BREAKING NEWS – Washington, D.C. – Veterans Affairs Secretary Robert McDonald has admitted that he lied about serving in the special operations forces in a conversation with a homeless veteran that was caught on camera earlier this year. He made the claim in January while he was in Los Angeles as part of the VA’s effort to locate and house homeless veterans. During the tour, a homeless man told McDonald that he had served in the special operations forces. McDonald later stated, “To be honest, I didn’t think that the homeless person would even remember what I told him, since their primary focus is staying warm and begging for money to buy whiskey.”