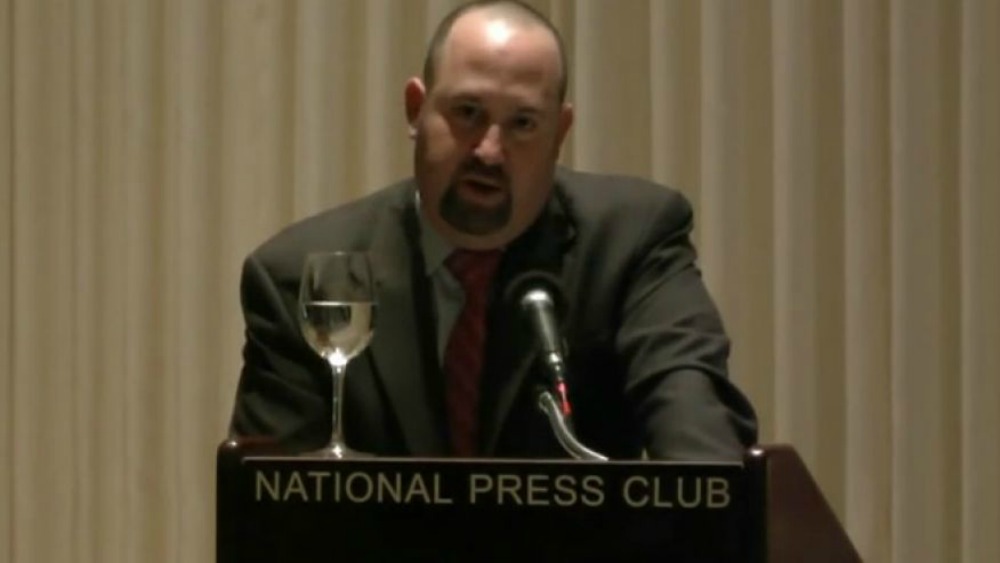 BREAKING NEWS – Washington, D.C. – A senior State Department official in charge of federal counterterrorism programs was arrested Tuesday afternoon for allegedly soliciting sex from a minor. Fairfax County Police officials say Daniel Rosen was arrested by a county detective about noon at his Washington, D.C. home after he allegedly sought to arrange sex with a minor. The detective, a female officer working in the county’s Child Exploitation Unit, had been posing as the minor in online exchanges with Rosen, police said. Rosen also requested that the minor that he wanted to “hook up” bring another “young girl” to meet a former president from Arkansas, but he wouldn’t say specifically who he was referring to.