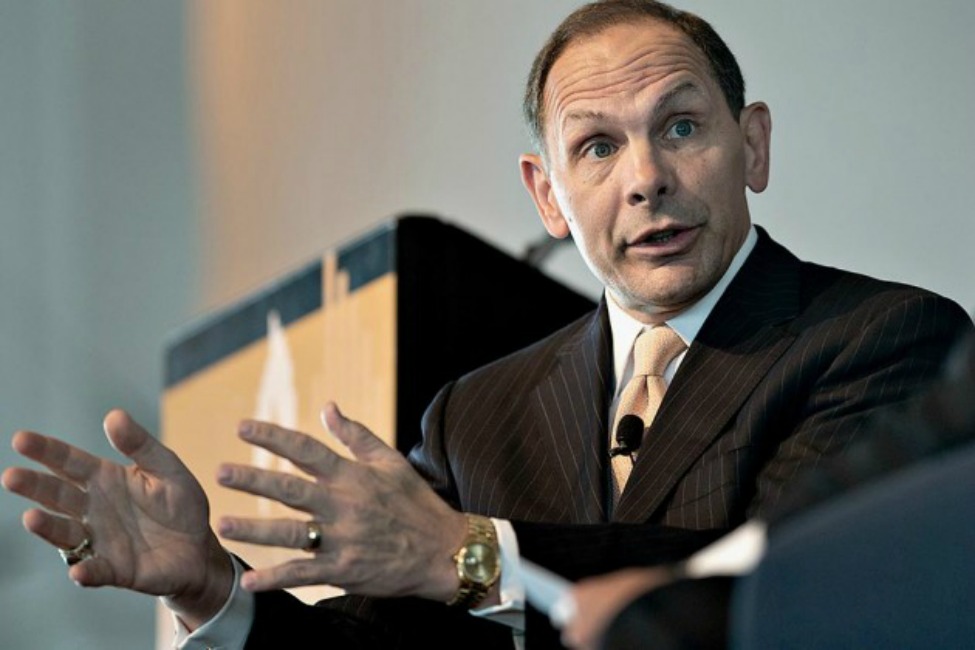 BREAKING NEWS – Washington, D.C. – After recently being caught in a lie about his military service, Veterans Affairs Secretary Robert McDonald said he won’t make the same mistake twice. While speaking about his ancestors, he told an audience that he will not venture to guess on the specific plane his great great grandfather flew until he has done some research, but he knows for sure that he was a fighter pilot during the Civil War.