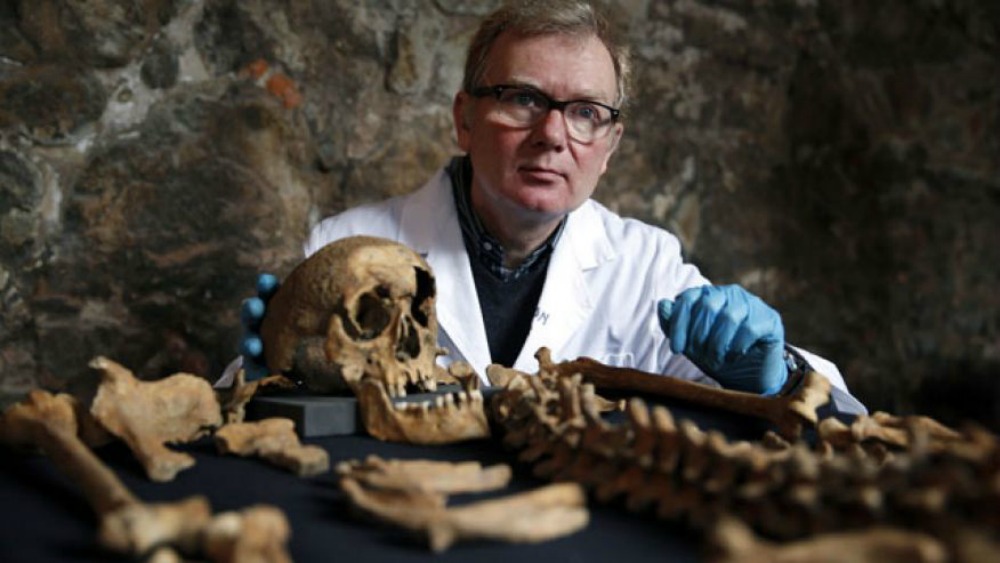 BREAKING NEWS – London, England – For hundreds of years, the arrival of the bubonic plague in Europe in the mid-14th century has been blamed on rats. However, a new study released this week has put a different rodent under suspicion: gerbils. The Black Death, as the plague was called, is thought to have killed at least 75 million people, including more than half of Britain’s population. At a press conference in Disneyland, Mickey Mouse sated that, “This is great news because I feel this will eventually vindicate my species that has been falsely accused for centuries. I also hope this will encourage a worldwide ban on the use of mouse traps in the homes of humans, so I can sleep better at night knowing that no more of my friends and family members will get their heads and skulls crushed while grocery shopping.”