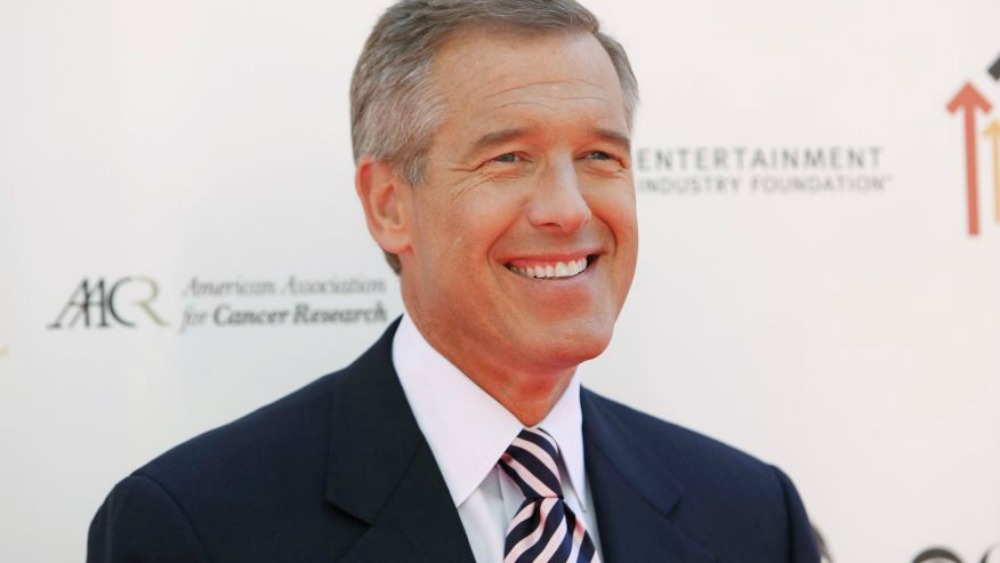 BREAKING NEWS – Middletown, New Jersey – Disgraced NBC newsman Brian Williams hasn’t given a dime to his old New Jersey high school, which is trying to raise enough dough just to stay open, principal Craig Palmer told The New York Post. Middletown’s Mater Dei Prep warns it will be forced to shut its doors by June if it doesn’t raise enough cash. Earlier this month, supporters launched a campaign to raise $1 million. The school has raised $427,000, but is still waiting to hear from its most famous graduate. According to Palmer, Williams said he would consider making a large donation if the the school changed their history book to read, that the former NBC anchor interviewed both Orville and Wilbur Wright, immediately after their first flight in 1903, and that he got an on-camera confession from Judas, that he betrayed Jesus for thirty pieces of silver.