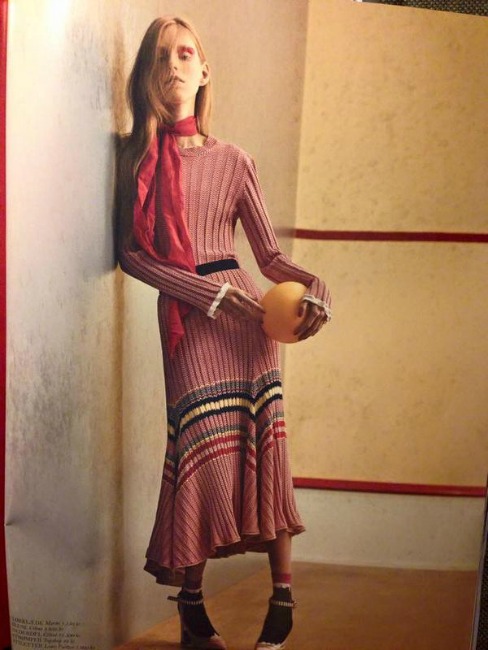 BREAKING NEWS – Sweden, Denmark – A Danish fashion magazine has made a public apology after running an image of an underweight model in its latest issue. The photo in Cover Magazine started trending on social media via the hashtag #covergate and spawned a Reddit thread called ‘Corpse or model?’, where thousands expressed their outrage over the model’s emaciated frame. However, all comments weren’t negative. An unnamed publisher in New York City liked the idea, and stated that they will be releasing a new magazine this fall with women with a similar build called either “Attractive Anorexics” or “Sexy Skeletons”.