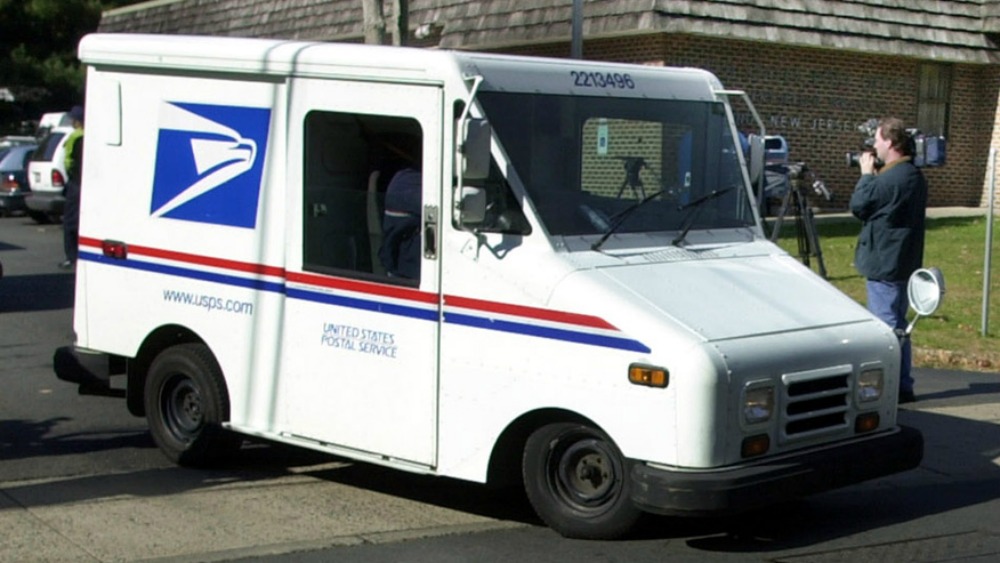 BREAKING NEWS – Washington, D.C. – The U.S. Postal Service has ordered a special delivery for itself. The agency is looking to replace its aging fleet of very aptly named Long Life Vehicles (LLVs) — the iconic, boxy mail trucks with the sloped hoods that have been pulling up in front of American homes since 1987 — with an all-new vehicle. Postmaster General Megan Brennan stated she has considered the fact that many of the drivers are regularly beaten up, robbed, attacked by dogs, and their vehicles vandalized. And based on her conclusions, she has have narrowed her choices down to either armored trucks used by banks (plus a postal inspector/sniper), and in high crime neighborhoods tanks accompanied by Apache Helicopters.