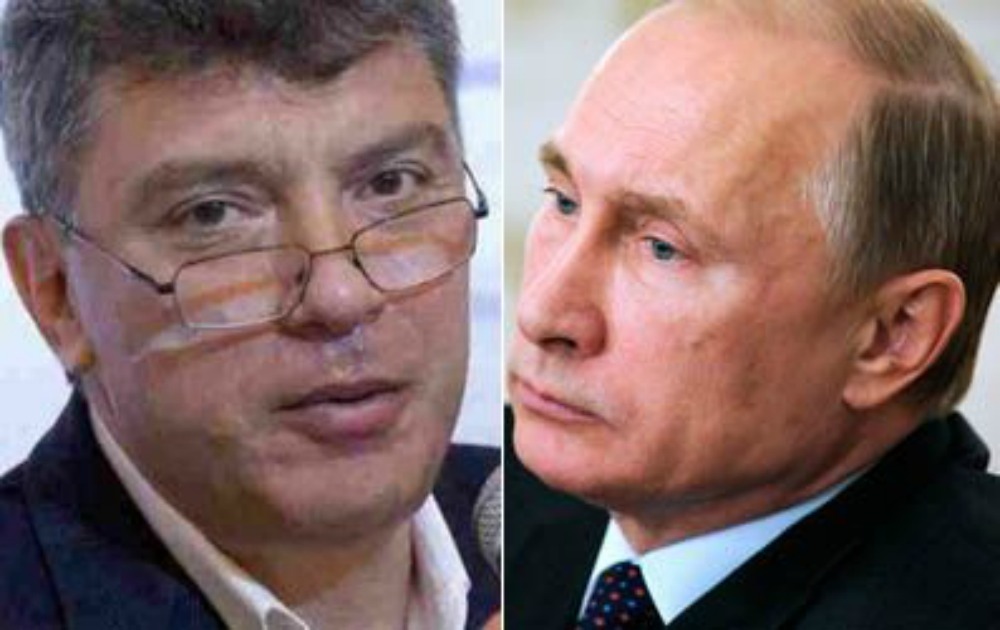 BREAKING NEWS – Moscow, Russia – Shortly after Vladimir Putin’s critic Boris Nemtsov was shot and killed, Russia’s top investigative body said Saturday it is looking into several possible motives for the killing of prominent opposition figure. President Obama condemned the violence and called on the Russian government to conduct an investigation that was impartial and transparent. Putin responded by promising that the investigation will be as impartial and transparent as Obama’s investigation into the IRS targeting conservative groups.