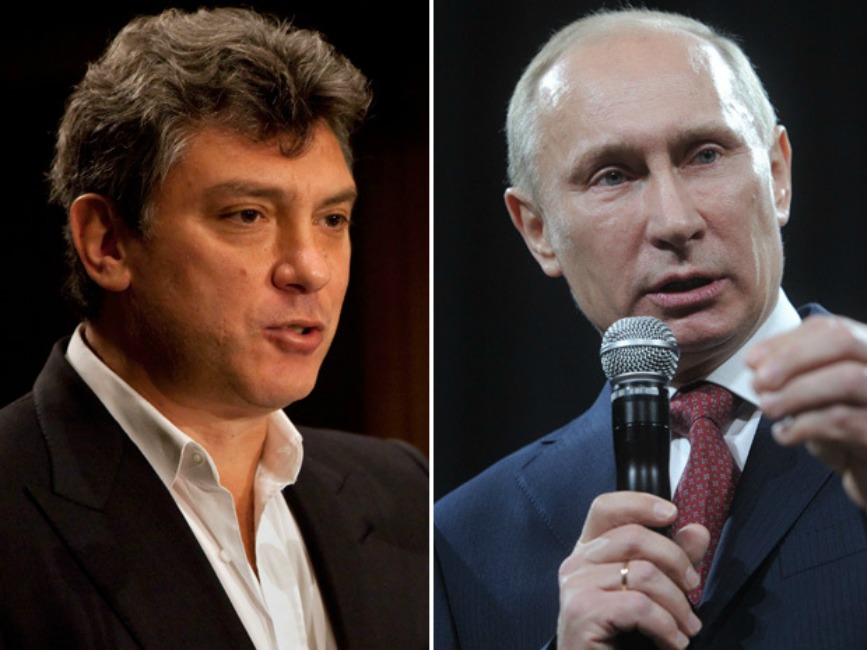 BREAKING NEWS – Moscow, Russia – Vladimir Putin maintains that he had nothing to do with the assassination of his most prominent critic Boris Nemtsov. He stated that Russia has no history of its leaders killing people with opposing opinions. Putin further explained that the millions of people that former leader Joseph Stalin allegedly killed for disagreeing with him on any issue, was actually people committing suicide immediately after being interrogated by the government, referring to it as “unexplainable coincidences”.