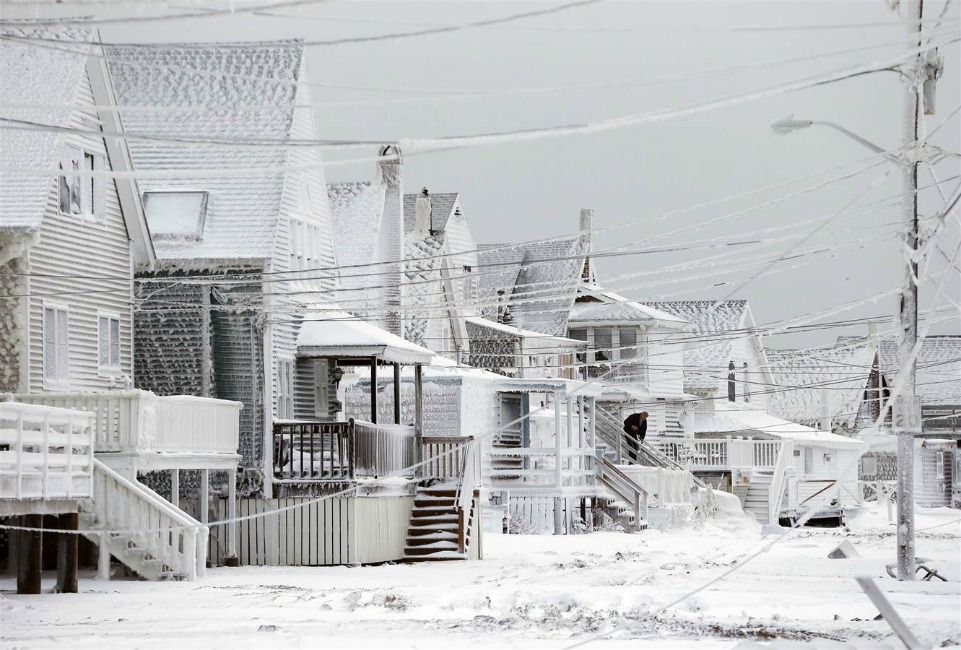 BREAKING NEWS – Boston, Massachusetts – Former Vice President continues to criticize Boston, for stating that last February set a record for the most snowfall in history. Gore maintains that it was disrespectful for them to go public with their findings without consulting him first. He is now alleging that Boston miscalculated the amount of snowfall, because they measured it in inches, rather than using the world standard of the metric system.