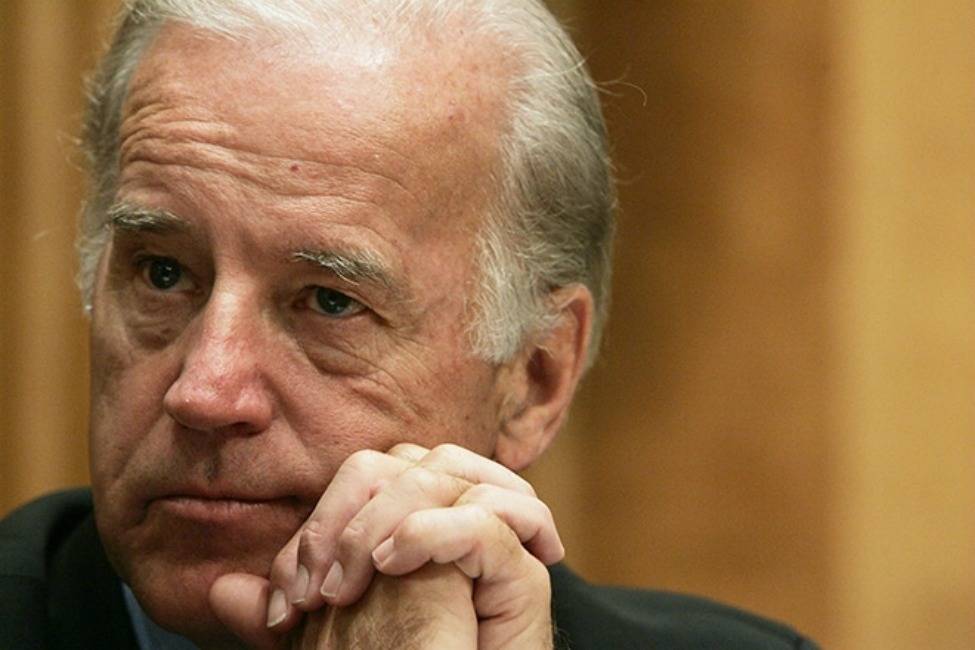 BREAKING NEWS – Washington, D.C. – While speaking to the National Education Association, Vice President Joe Biden states that he is genuinely concerned about the ongoing historical ignorance of our youth. “Each generation seems to know less and less about U.S. history”, he told the crowd. He further tried to explain his point by saying, “For example the Civil War. The average kid couldn’t tell you who won the military confrontation between the East and the West.”