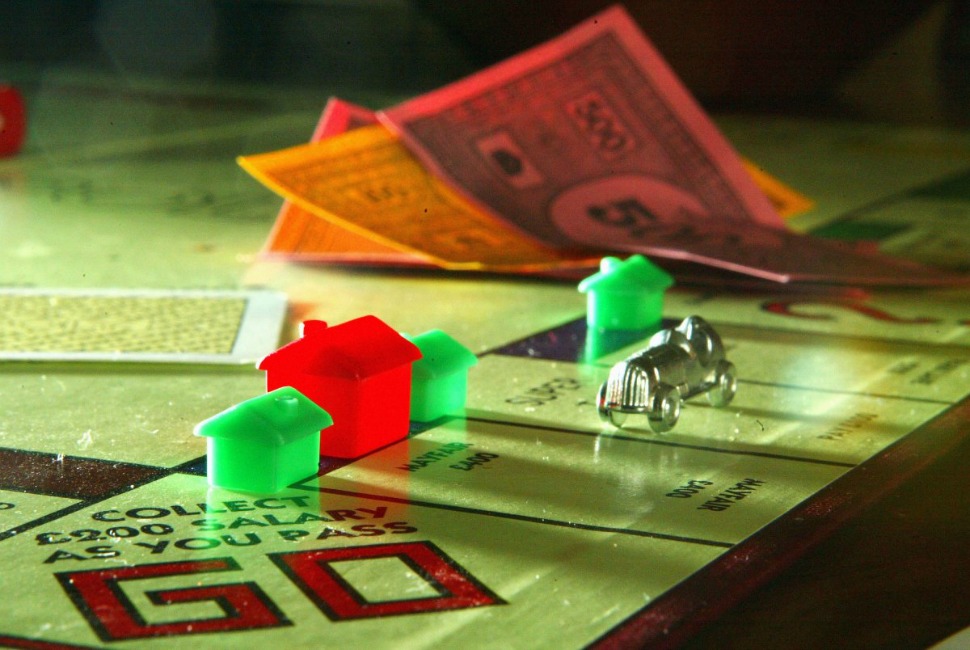 BREAKING NEWS – Los Angeles, California – Jenny Craig as well as other weight watching organizations say they are presently reserving their opinion about a new board game created for obese people, which has just been released that mirrors Monopoly… sort of. The major differences are, instead of hotels, the game has fast food restaurants, and the houses are now health clubs. Also the new manufacturer has a similar name to the company that makes Monopoly, calling it “Porker Brothers”.