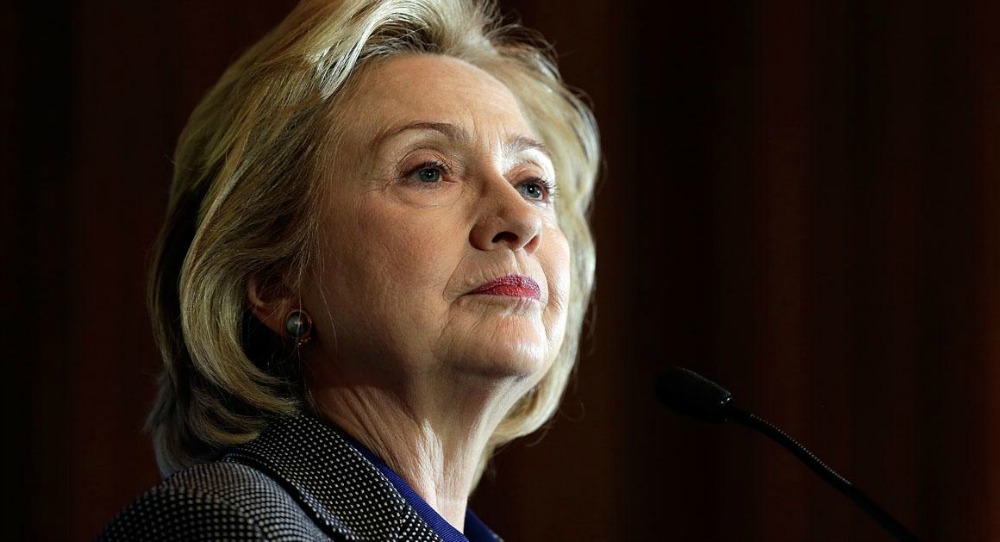 BREAKING NEWS – Washington, D.C. – Hillary Clinton has now changed her story again regarding her secret email account. She is alleging that someone broke into her home, hacked into her email account, and placed some damaging information on her private server that made it appear the she had actually sent and/or received them. Clinton then added that the security footage of the burglar was accidentally deleted, but she suspects that it was a conservative or someone affiliated with the republican party.