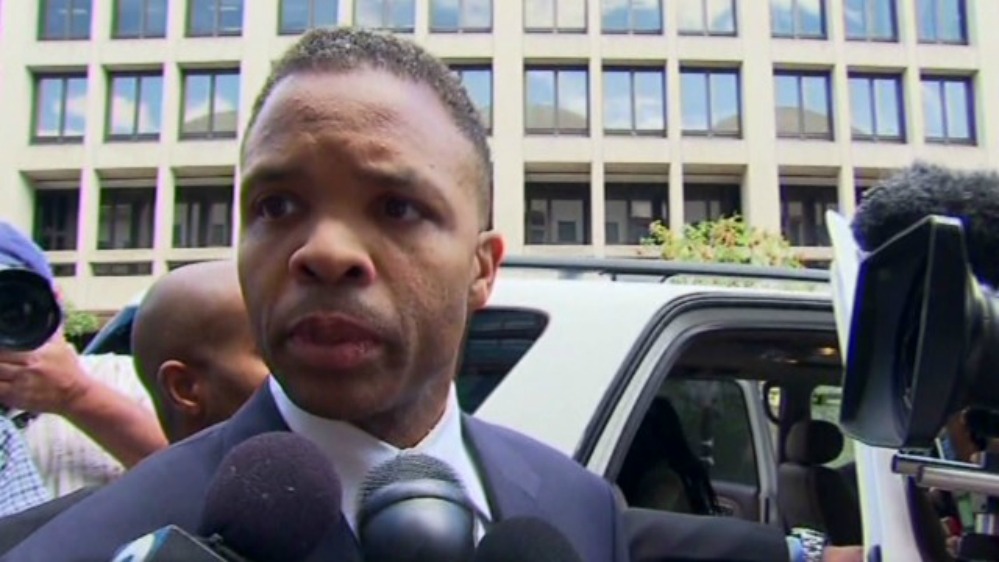 BREAKING NEWS – Chicago, Illinois – Former Illinois Congressman Jesse Jackson Jr.  who just has regained his freedom after serving time on charges of tax evasion and for misusing $750,000 in campaign funds, said he will eventually run for mayor. A poll taken in Chicago was split down the middle, where half of the people said they would vote for him if he ran, and the other half felt that Jackson should have committed a lot more crimes proving that he is crooked enough to be qualified to run the Windy City.