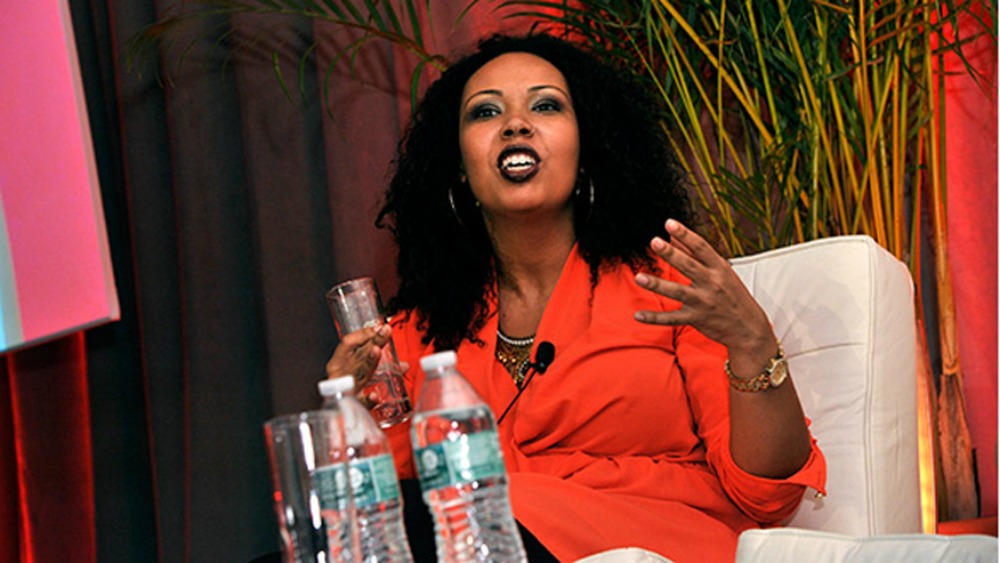 BREAKING NEWS – New York City, New York – MSNBC apologizes for Ebony.com senior editor Jamilah Lemieux inflammatory comment on country music which was, “nothing says ‘let’s go kill some Muslims’ like country music.” When asked what about the violent lyrics black rappers regularly have in their songs, Lemieux seemed to be caught off guard stammering and struggling to speak. But she finally said, “Most of the violence in those lyrics are directed toward other blacks, so that’s an in house issue that’s nobody’s business but ours.”