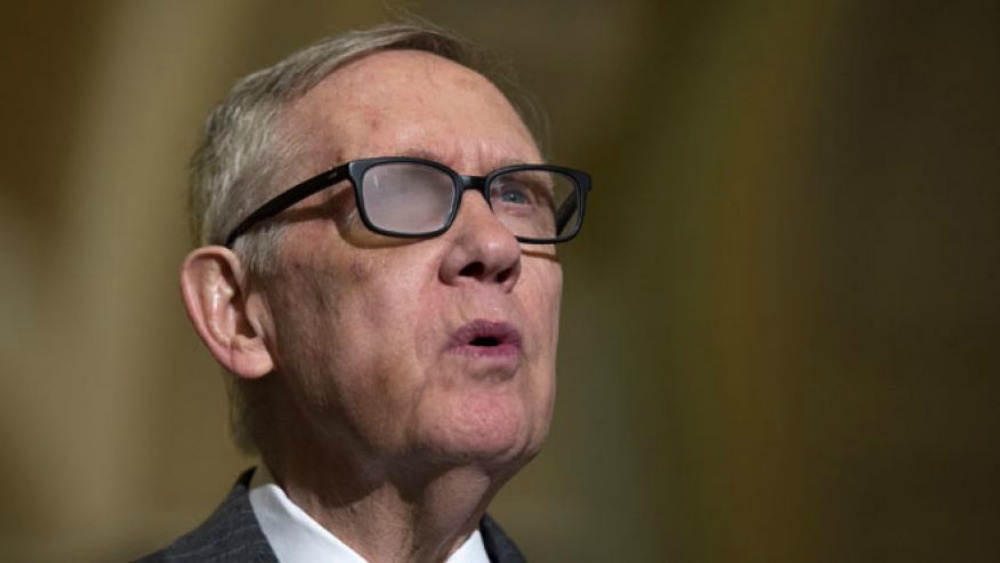 BREAKING NEWS – Washington, D.C. – Senate Minority Leader Harry Reid announced Friday he will retire at the end of his term, closing a long and controversial career in Congress that spanned four decades. “I have gotten so old and rickety, that when I’m walking, I often feel like the next step that I take, I will literally fall apart”, the senator said in the video. Reid concluded his short speech by saying that one thing that he plans on doing after retiring, is visit the Pyramids of Giza to honor some of the mummies that were alive when he was a teenager.