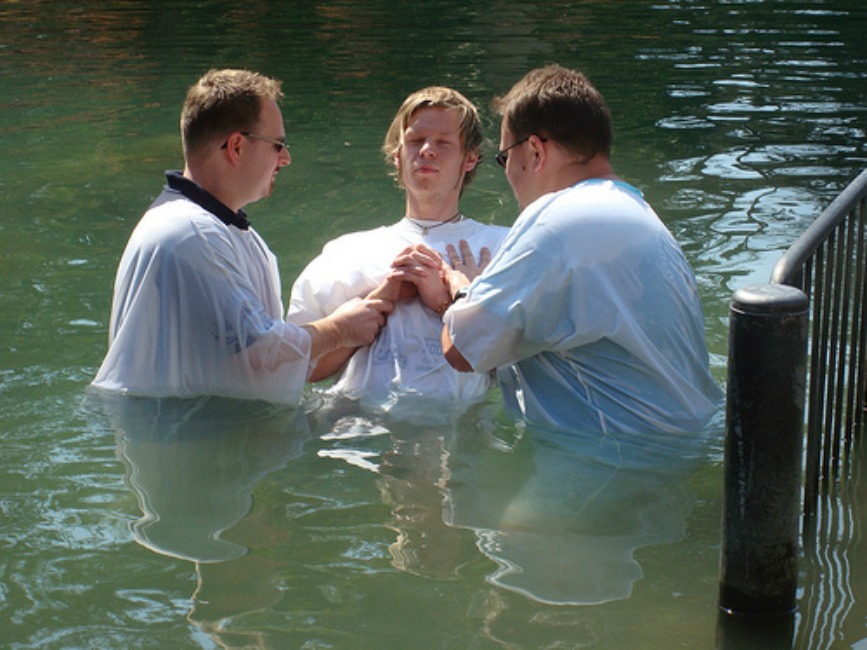 BREAKING NEWS – Washington, D.C. – The ACLU’s true motive has been revealed after one of their in house memos has now became public. The civil rights organization wanted a law passed that would force all members of Christian churches to be baptized while wearing life preservers to insure that no one ever drowned. However, the memo shows that they were concerned that just in case Jesus was in reality the Son of God, they don’t want anyone “fully underwater” and forgiven for their sins, so the churchgoers could join the countless members of the ACLU that are destined for hell.