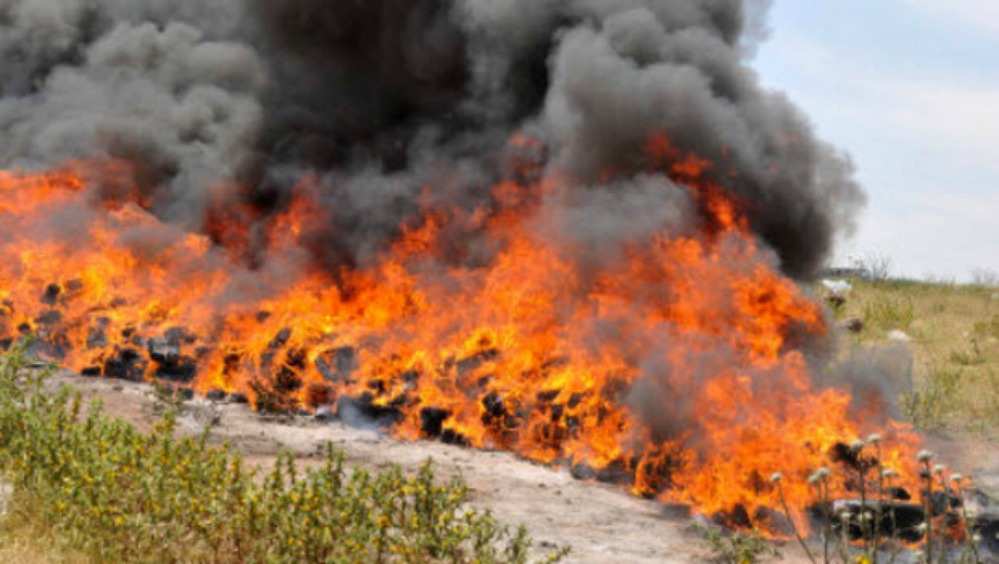 BREAKING NEWS – West Jarkata, Indonesia – On the outskirts of West Jakarta, police donned protective clothing and gas masks and set fire to 3.3 tons of cannabis just outside their offices. Residents from the area began reporting to police of headaches and dizziness, not recognizing that the burn and smoke plume that covered the neighborhood had, in fact, made the entire neighborhood high as a kite. Later in the day, more than 50 people were hospitalized after a riot broke out, when a crowd whom all had a “buzz and the munchies” rushed a convenience store and were fighting over the last bag of chocolate chop cookies.