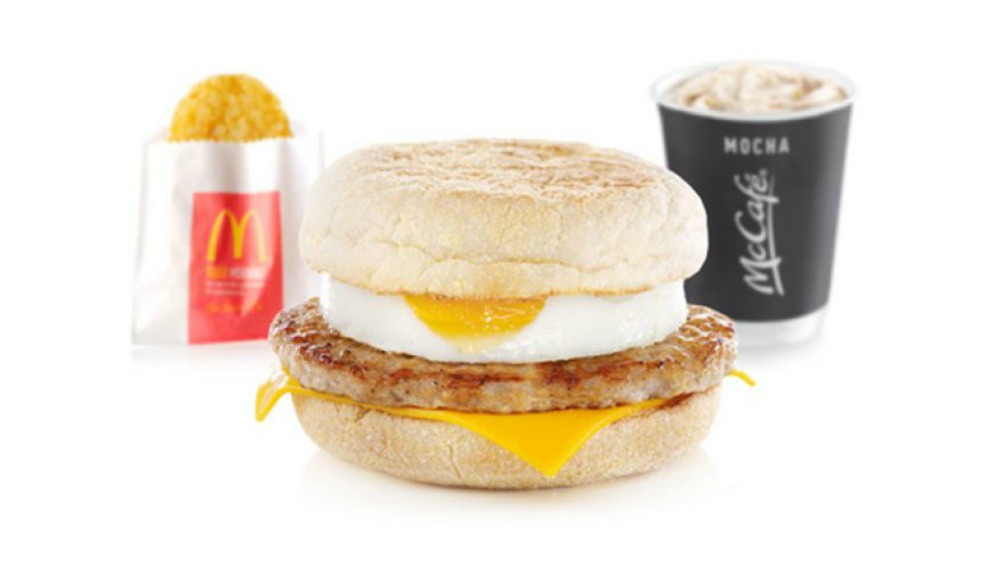 BREAKING NEWS – San Diego, California – If you’ve ever desired a sausage McMuffin for dinner, it just might happen. McDonald’s has announced plans to test an all-day breakfast at some locations in the San Diego area starting in April. According to press release from Jeff Stratton, head of McDonald’s USA, San Diego was the perfect place to test their new option because it is right on the ocean. He explained that, “Gluttons that would eat a sausage McMuffin for dinner will hardly be noticeably frolicking on the shore, after eventually acquiring the shape of a beach ball.”