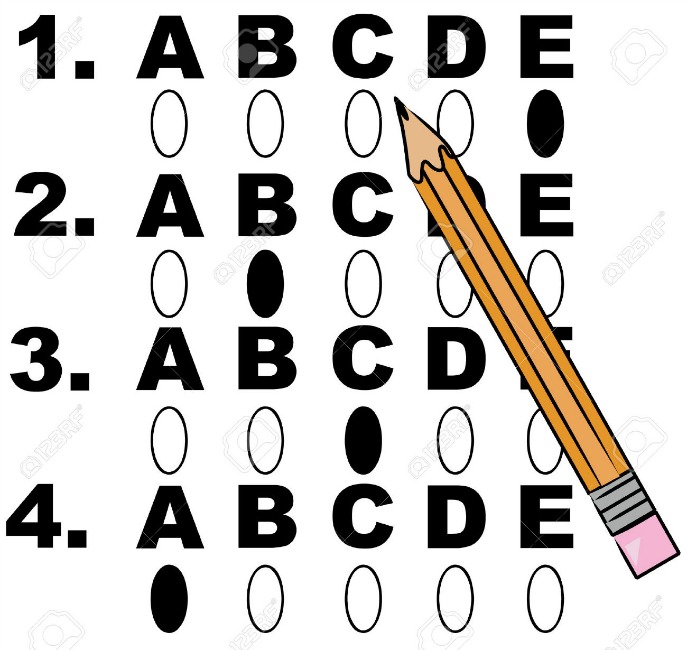 I have been dating this woman who on occasion tells me that I am really stupid, and she is about five times smarter than I am. The last time she hurled that insult toward me, I offered her a challenge in which she accepted, that we both take an I.Q. test to see if her opinion had any validity. After we simultaneously took the test and were given the results, I was vindicated. Because the documented evidence clearly reflected that she wasn’t five times as smart as I am, but just three times. I gotta admit, I wore a prideful smirk the rest of that day, but for some reason she didn’t seem to be the least bit rattled knowing that I put her in her place.