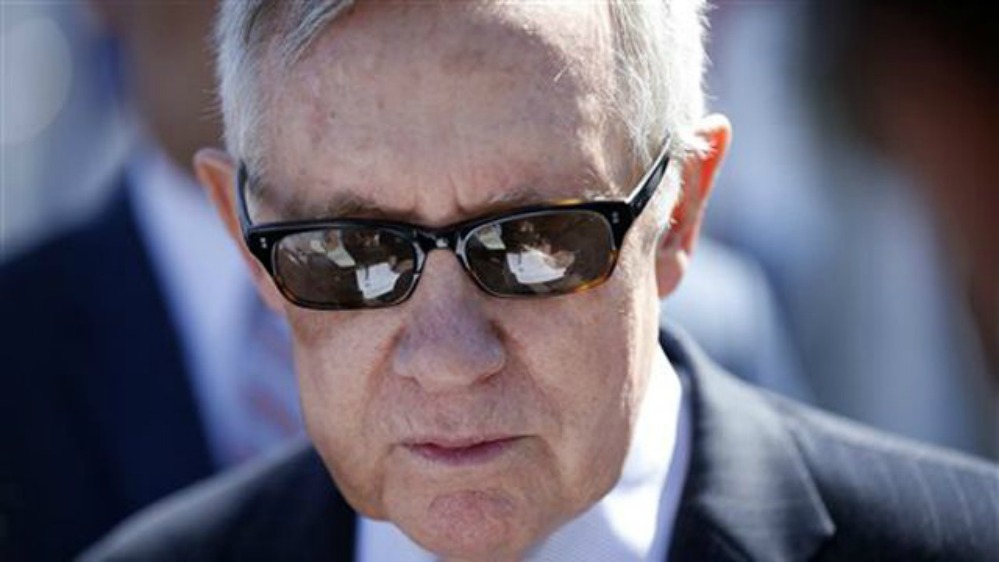 BREAKING NEWS – Washington, D.C. – Departing Senate Minority Leader Harry Reid gave an interview to Fusion in which he readily admitted that former Republican presidential candidate Mitt Romney had actually paid taxes, but refused to apologize for saying on the Senate floor that Romney hadn’t paid taxes for ten years. Both men are Mormons. Reid also blamed African-Americans in the NBA for being the primary reason why former BYU star Jimmer Fridette rarely gets playing time. “Those people don’t have to jump that high all the time”, Reid said referring to blacks. “It’s disrespectful to white people, the great state of Utah, and it’s an insensitive, divisive, and racist way of showing off.”